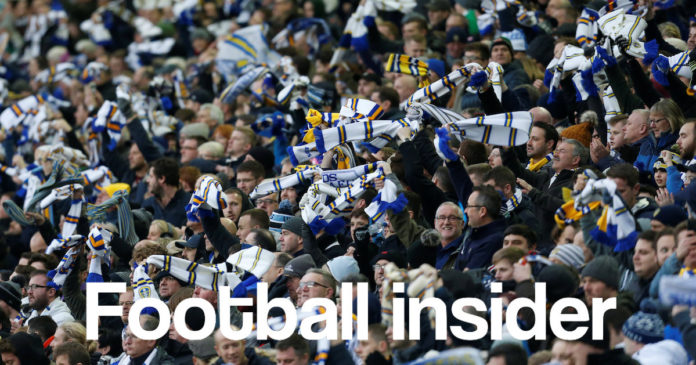 Bobby Bowry has insisted in a Twitter message to Leeds United fans that he witnessed racist abuse at Elland Road after igniting a storm with comments he made today.

The former Millwall and Crystal Palace midfielder claimed on Sky Sports News that he experienced racism during his playing career and named Leeds as one club where he was on the receiving end of “monkey chants”.

“It’s quite tough, playing away at Leeds and other clubs you know, when you go there you get the monkey chants and that,” Bowry said.

Leeds fans reacted furiously on social media, but Bowry, 47, refused to retract his comments and explained how he witnessed “abuse to my teammates” while sat in the stands at Elland Road in a fixture against Crystal Palace in the 1991/92 season.

Bowry appeared to feel compelled to justify the claim he initially made on Sky Sports News today, and which sent the United fan base into an understandable fury. Firstly, they were angry that the ex-midfielder had failed to substantiate his racism claim, and many also claimed that Bowry never actually played at Elland Road during his lengthy playing career, so where was his justification for naming and shaming Leeds as a hotbead of vile abuse. The former midfielder subsequently explained on Twitter that he was sat in the stands as part of the Palace travelling party when he heard racist insults directed at his then-teammates. That is unlikely to provide much succour for Whites worshippers, who believe their club has been unfairly slurred by someone using a high profile media platform to make claims he cannot back up.

In other Leeds United team news, it can be REVEALED by Football Insider that the club are to hold talks with three brilliant players ahead of the summer transfer window.