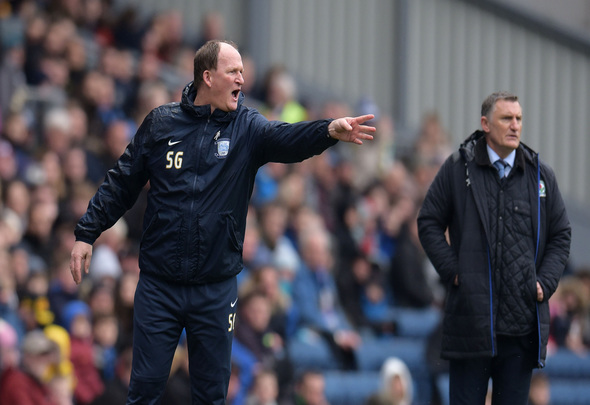 Blackpool boss Simon Grayson is willing to let Devitt move on despite only joining the Seasiders in the summer on a free transfer from Carlisle United.

The Irish midfielder was signed by former Blackpool boss Terry McPhillips, but he appears to not figure in the immediate plans of Bloomfield Road chief Grayson.

A Bradford source has told Football Insider that Bradford are working on signing the goalscoring midfielder on loan rather than permanently.

A number of clubs have shown an interest in taking Devitt on loan, but League Two promotion hopefuls Bradford are hoping to bring him to Valley Parade.

Devitt has yet to feature for Blackpool since his arrival, making the matchday squad just twice as the Seasiders have made a perfect start to their League One campaign with three wins from three.

Devitt scored 12 goals in League Two last season for Carlisle and Bradford boss Gary Bowyer thinks the 29-year-old would be a valuable addition to his squad.