Alex Bruce admits he was blown away by the “breathtaking” performance of Trent Alexander-Arnold after Liverpool beat Chelsea on Wednesday night.

The former Premier League defender, speaking exclusively to Football Insider assistant editor Russell Edge, could not praise the 21-year-old enough during the Reds’ 5-3 win over the Blues.

The right-back hit a sweetly-struck free-kick to score Liverpool’s second and delivered a sumptuous cross for Roberto Firmino to head home their fourth. 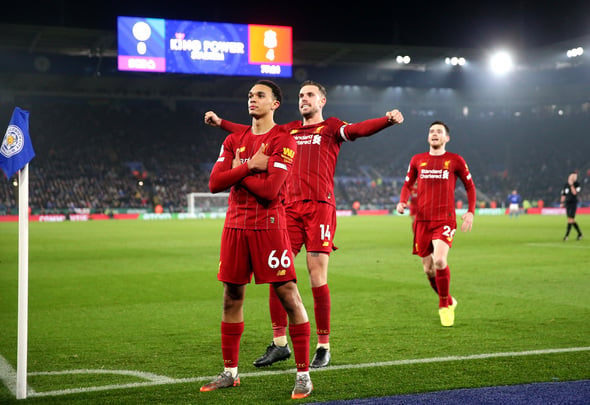 Bruce was left head over heels with what he saw from the Liverpool ace and insists the Reds proved they were worthy of lifting the Premier League trophy at Anfield.

Bruce told Football Insider: “I thought the players that won them the league were outstanding last night – the two full-backs especially.

“I thought Alexander-Arnold was incredible last night, obviously his free-kick and his assist for Firmino’s goal, it’s hugely difficult to handle these players, it’s breathtaking at times.

“I think Liverpool showed why there were worthy winners of the league last night, the way they went about the game, the way they attacked the opposition. It would have been easy to sit back and have a party atmosphere but the goals they scored and the excitement, it was a great game to watch.” 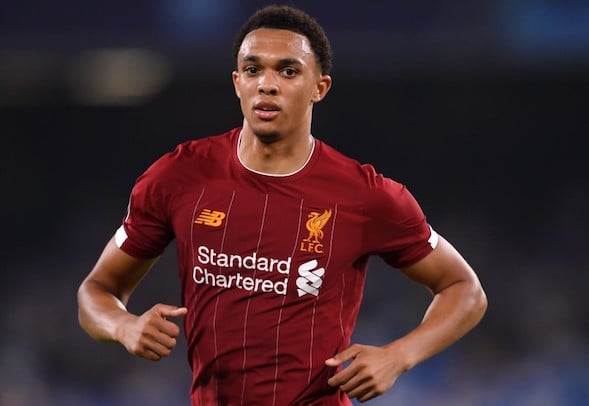 Alexander-Arnold now has 13 assists and four goals to his name in the Premier League this season.

Jurgen Klopp’s men head to St James’ Park on Sunday to take on Newcastle United for their final match of the season.

In other Liverpool news, it can be REVEALED the Reds have had a bid accepted for a rising star.