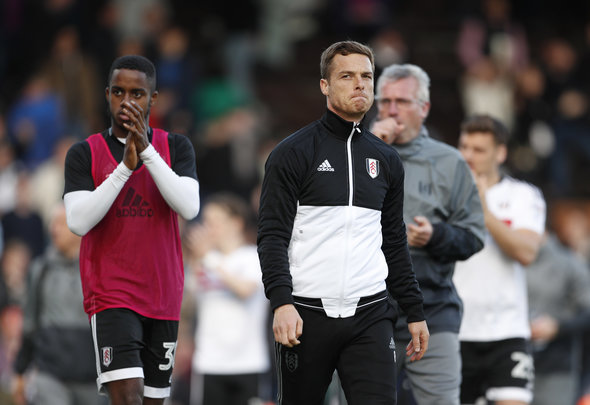 Former Tottenham midfielder and current youth coach Scott Parker has said that he believes Spurs duo Harry Kane and Harry Winks have what it take to reach the very top of world football.

The 24-year-old striker has been in imperious form in front of goal since establishing himself as a regular in the senior squad at the club, having netted over 20 league goals in each of the last three seasons.

He has picked up two consecutive Premier League golden boot awards and is currently sitting as the joint top scorer in the English top flight with Manchester City’s Sergio Aguero, the hot shots both having netted eight times so far.

Midfielder Winks meanwhile has been a revelation in the centre of the park for Mauricio Pochettino, the 21-year-old having established himself as a star after stepping in during an injury crisis at the start of the season, which resulted in him being handed his England debut for his bright performances.

Parker, who made 50 appearances for the Lilywhites after joining in 2011, says the pair are both destined for the top as he credited the hard work and dedication shown which has resulted in their success.

He told goal.com: “Kane has the drive and ambition to be the best, and always works hard. I’m 100 per cent convinced that is the reason (for his success).

“He is a very humble boy, who understands what he needs to become a professional and World Class footballer.

“I also think Harry Winks has a bright future.”

Winks could make his 50th appearance for Spurs when they travel to the Emirates Stadium for the north London derby against Arsenal on Saturday, with the Lilywhites having tasted a 2-0 victory in the last meeting between the two sides.