Frank McAvennie has heaped praise on Shane Duffy after the Celtic defender responded to his critics both on and off the field.

The former Hoops and St Mirren striker, speaking exclusively to Football Insider correspondent Dylan Childs, claimed the “brilliant” 28-year-old has benefitted from his time out of the side.

Duffy started back-to-back games for the first time since late October as Neil Lennon’s side ended their torrid run of form with wins over Lille and Kilmarnock last week. 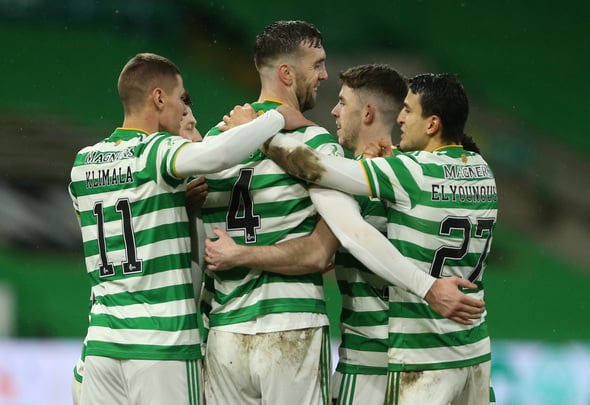 As quoted by the Daily Record, the summer loan signing from Brighton insisted that he “understands” the criticism he has received this season in an honest review of his time at the club so far.

“The boy Duffy has played the last couple of games the way I thought he would have played,” he told Football Insider.

“I thought he was going to come in and dictate the back, got everybody working with him and that has happened in the last few games – that is for sure.

“He has sat on the sidelines, took everything in and adjusted his game. You have to give credit to him for how he has responded. 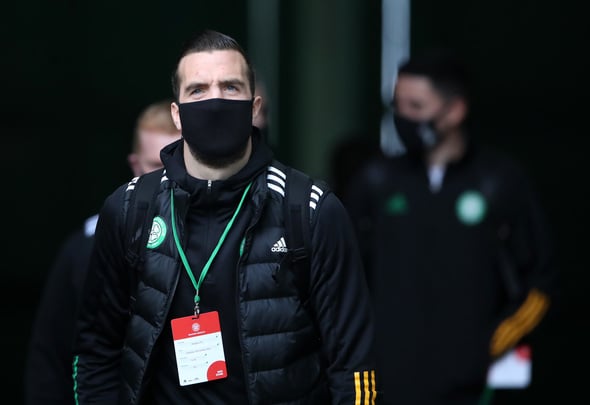 “He said, ‘Even I would have slagged me.’ Fair play to the boy, it’s a good quote! You cannot have a go at him when he comes out with that.

“In the last two games he has been fantastic. A brilliant, powerful header for the goal and he can do that.”

In other news, Celtic captain Scott Brown is tipped to earn a new contract after an unexpected twist.