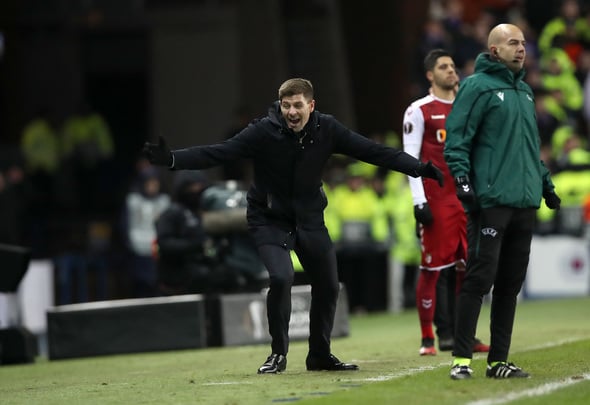 Alan Hutton admits he is delighted to see Joe Aribo back playing for Rangers after the midfielder’s cameo against Celtic on Saturday.

Aribo picked up an ankle injury back in August and missed 10 games across all competitions for the Light Blues. 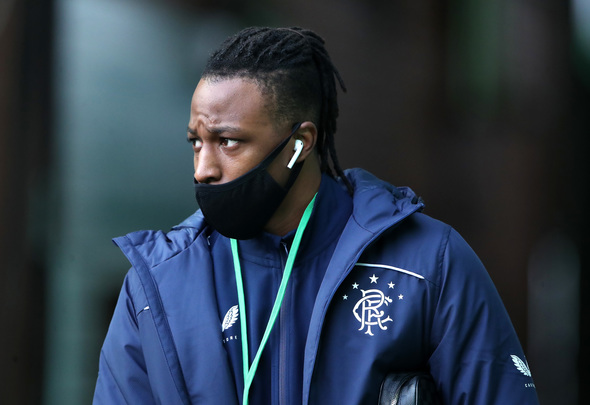 He made his comeback as a substitute in the 89th minute of Saturday’s 2-0 derby win over Celtic.

Hutton has revealed he was over the moon to see the former Charlton man back on the pitch and insists he has a big role to play after a bright start to the campaign.

Hutton told Football Insider: “It’s brilliant, I think before his injury he was one of the top players.

“He’s definitely that guy you can go to in order to unlock the defences. Sometimes when teams are sitting in deep and it’s that low block, you need somebody with that creativity to see that pass and he’s definitely got that.

“I think they’ve missed it, especially in the start when he first got his injury, there were a couple of games where they missed the trickery he’s got to try and unlock defences so it’s brilliant to see him back.

“Now it’s another headache for Steven Gerrard, we’re starting to see now the strength in depth of the squad. When such a talented player isn’t in the squad, there’s others coming in and playing really well.”

Aribo has scored 10 goals in 53 appearances for Rangers to date and netted against St Johnstone to get off the mark this season.