Jack Harrison has overcome teething troubles and unhappiness to become a major player for Leeds United, according to Michael Brown.

Speaking exclusively to Football Insider, the ex-Leeds midfielder has been impressed how the winger has knuckled down to win over Marcelo Bielsa with his performances.

The winger, 23, has been an ever-present this season for United in the Championship in what has been his second consecutive loan from Man City. 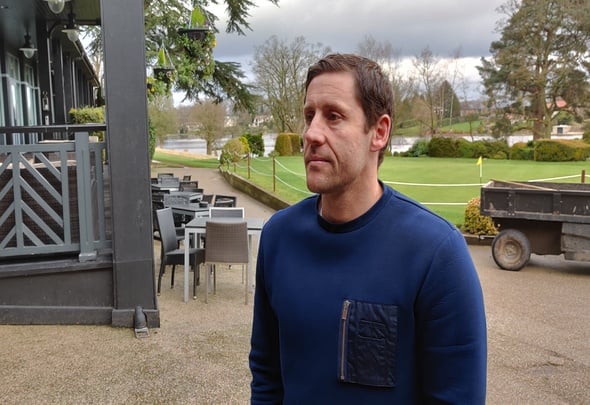 “When he first went to Leeds United there were questions over – I don’t think he was fully happy – how long he would last,” Brown told Football Insider.

“If he can only add a couple of goals – only because you’ve got to say the amount of dominance that Leeds have – he’s getting into some great areas, creating great chances, hitting the post, wonderful left-footed efforts.

“He’s one to watch, I think he could get better.”

At Leeds, Harrison has remarkably started all 32 of their Championship games this season, scoring five goals as well as supplying six assists.

Bielsa is almost certain to name him in his starting XI again for today’s clash against Bristol City even though he has not contributed to a goal for seven matches.

In other Leeds United news, it can be REVEALED that the club are set to announce a mega-money deal that fans will love.