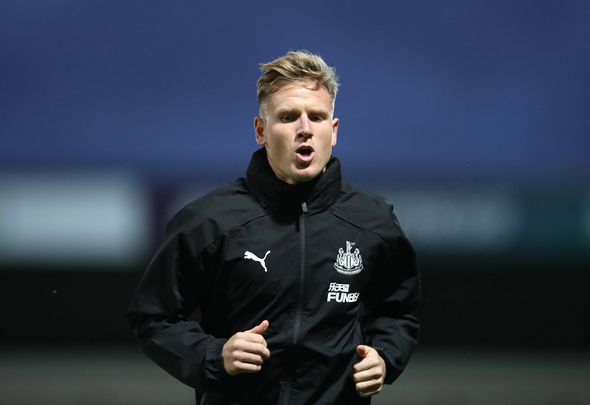 The former Spurs and England goalkeeper, speaking exclusively to Football Insider, suggested the relationship between the pair was “irreparable” after last week’s “bust-up”.

Ritchie, 31, was named on the bench for Sunday’s goalless draw at West Brom, but he was an unused substitute despite the game crying out for attacking impetus.

When asked by Football Insider if the end was nigh for Ritchie at St. James’ Park, Robinson said: “I think his time there is limited.

“It looks more than likely he’ll be heading for an exit. If Bruce is still there in the summer it looks very likely that Ritchie won’t be.

“When you have a bust-up with the manager it straight away puts the manager’s authority into question. It is never comfortable and it is very rarely repairable.

“I think in this case it is a relationship that is irreparable. I think we will see him move on if Steve Bruce still be there.” 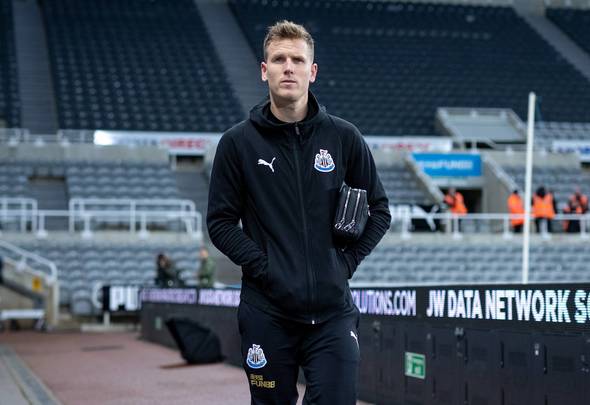 The Athletic‘s David Ornstein revealed the winger was very close to returning to Bournemouth in the January transfer window.

He emptied his locker at the training ground and bid farewell to his team-mates and staff before the move eventually collapsed at the eleventh hour.