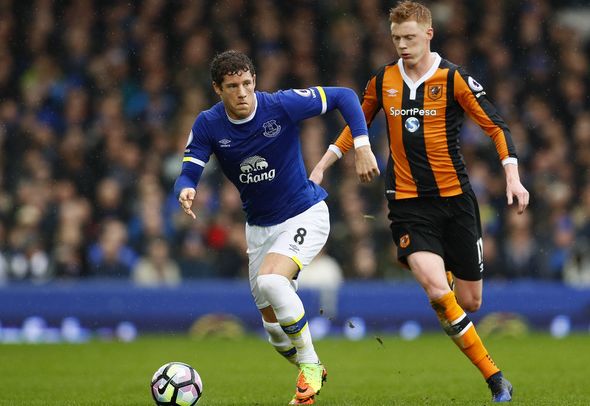 Aston Villa must join Newcastle in looking to take advantage of Hull’s relegation to the Championship by raiding the Tigers for one of their best stars in versatile ace Sam Clucas.

The Sun claim Newcastle are stepping up their hunt of the left-footed star, and could submit a formal £4million offer in the near future.

It is said that Rafa Benitez is an admirer of the former Chesterfield ace, who could be tempted by an instant return to the Premier League following Hull’s relegation.

But Steve Bruce may be able to persuade the 26-year-old to have a season back in the Championship and attempt to gain promotion with Aston Villa.

Football Insider examines why Villa should look to add Clucas to their side in order to boost their promotion push from the Championship.

Here are three reasons why, including how Clucas would solve Villa’s problem position: