Leeds United and RB Leipzig’s ongoing court case regarding the transfer of Jean-Kevin Augustin “is a real mess”, according to Kevin Campbell.

The former Arsenal and Everton striker, speaking exclusively to Football Insider, said the dispute “does not look great on the club or the player” and insisted the quicker it is resolved the better.

Augustin, 23, moved to Elland Road in January 2020 on a loan-to-buy deal but he made just three substitute appearances.

RB Leipzig insist that Leeds’ promotion to the Premier League last season triggered an £18million obligation to buy but the Yorkshire giants maintain that the deal expired in June.

Football Insider pundit Kieran Maguire, revealed on The Price of Football podcast that the dispute is still ongoing.

Campbell is hopeful that the two clubs can come to a swift and decisive conclusion.

“Listen, this is all politics,” he told Football Insider.

“Sometimes these transfers do not work out and let’s be honest, in this case, it is a real mess.

“I think, all things considered, the quicker they can get this all sorted, the better because right now it does not look great on the club or the player. Hopefully it is resolved quickly.” 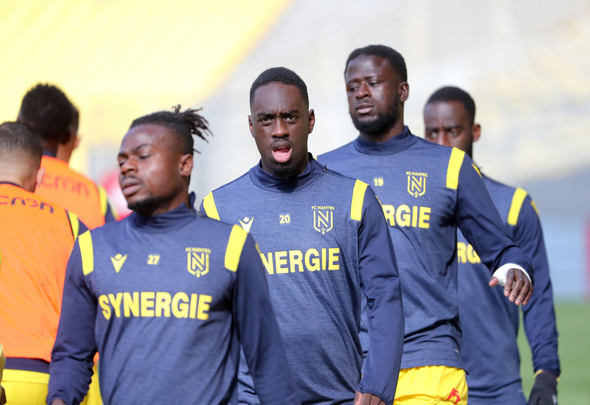 Augustin left RB Leipzig for Nantes in the summer on a free transfer but he has been limited to just three appearances this season because of fitness problems.

Nantes manager Antoine Kombouare has since claimed the French striker’s career is in “big trouble”.

In other news, a Leeds United Englishman has been tipped to move to Spain after what a top pundit has heard.