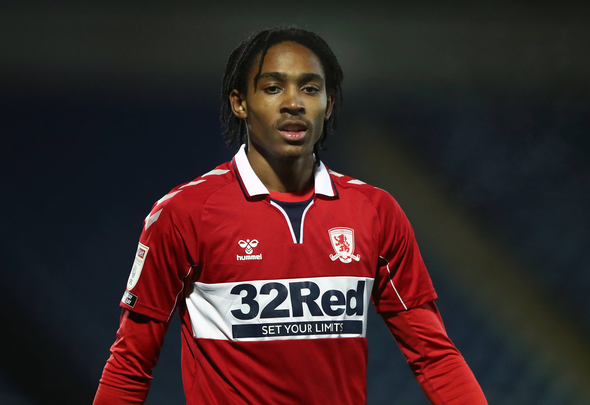 Kevin Campbell has tipped Middlesbrough defender Djed Spence to jump at the chance to join Rangers this summer.

Speaking exclusively to Football Insider, the former Arsenal and Everton striker suspects the 20-year-old would find it too hard to turn down the opportunity to play under Steven Gerrard and in the Champions League.

ESPN report that the Light Blues, Wolves and Everton have set their sights on the exciting young full-back ahead of the summer.

Middlesbrough will reportedly listen to offers in excess of £5million for the London-born defender when the transfer window opens.

Spence has made 40 appearances for Neil Warnock’s side this season, playing as a right-back and on the right-hand side of midfield.

Campbell predicted the right-back will have a bright future whether it be at Rangers or elsewhere.

“Djed Spence is a decent player and I think he has a big future ahead of him,” he told Football Insider.

“I think he would join Rangers and fit in well in Scotland. I’m not too sure what the transfer package would be because I think a few clubs would be interested.

“I think the lure of playing in the Champions League, under Steven Gerrard would be too much for him to turn down. It would be a good move for the youngster.” 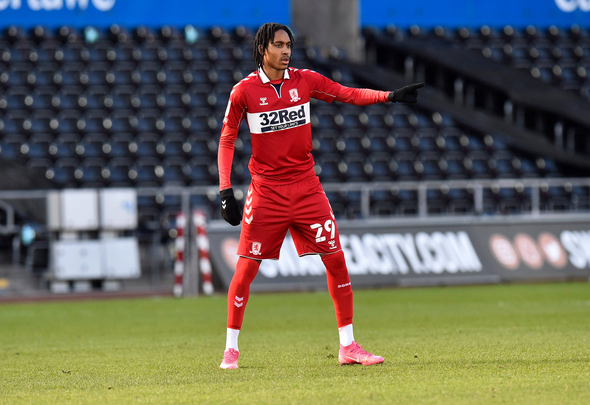 Spence has just over two years remaining on his contract at the Riverside.

He put pen to paper on a new deal in February of last year.

In other news, Frank McAvennie claims Steven Gerrard may let senior player leave this season as he is ‘too big for Rangers’.