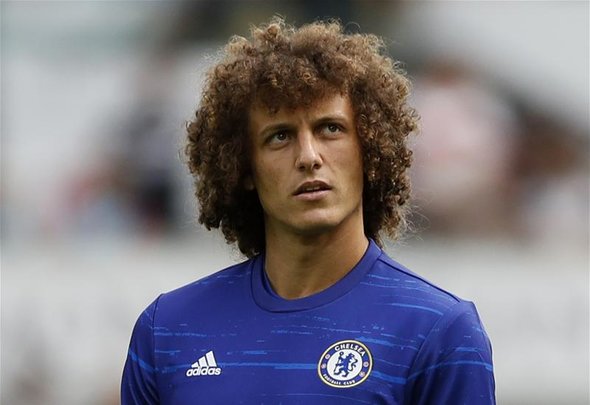 David Luiz should have been axed for posting a Twitter message 30 minutes before his Chelsea return on Friday night.

That is the verdict of Sky Sports pundit Jamie Carragher, who was incensed that the defender’s social media account was updated shortly before the Premier League clash against Liverpool kicked off.

Luiz told his 8.1million Twitter followers at 7.30pm, “Keep calm and start the countdown: 30 minutes” followed by five hashtags and an image of his no30 Chelsea shirt in the home dressing room.

Carragher was unimpressed by a player tweeting shortly before the start of such a high profile match and says Chelsea manager Antonio Conte should have relegated the Brazilian to the bench.

“I can’t believe a player is on his phone,” Carragher told. “I’m not sure Conte would even be aware of that. If I was [manager] in that position, I would want to put him on the bench.

“I don’t know if you’re allowed so close to the game, but I would put him on the bench. There’s no way he’s got his mind on the game when he’s messing about with his phone.”

Luiz was selected in the Chelsea team for the first time in his second spell at the club, following his £34million deadline-day move from Paris Saint-Germain.

He replaced the injured John Terry in the starting XI, starting alongside Gary Cahill in the heart of the hosts’ defence.

In other Liverpool news, fans reacted on Twitter to the absence of Roberto Firmino in the Merseysiders’ team.