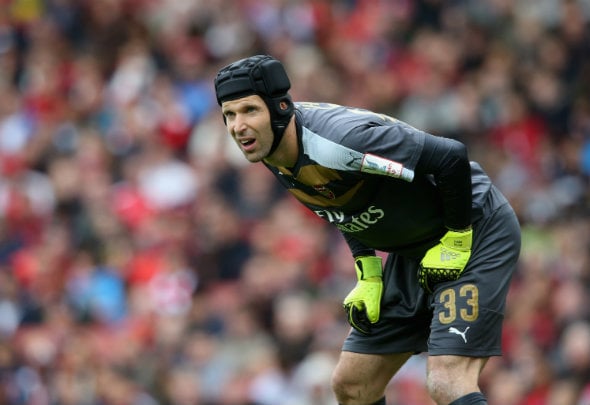 Arsenal goalkeeper Petr Cech is predicting a competitive Premier League next season and has named the five teams who will challenge Arsenal for the title.

The Gunners No1 predictably mentioned the two Manchester clubs, Liverpool, Tottenham and Chelsea but omitted champions Leicester even though they won the title with two matches to spare.

With a huge reshuffle of managers amongst the big clubs in the league over the summer, it is becoming one of the most anticipated league seasons in years.

Cech told Sky Sports NewsHQ: “We expect a big challenge because United have been improving their squad, they’ve changed their manager and they’ll be hungry for success.

“Man City with their new manager will do the same thing and let’s not forget Liverpool and Spurs and us, I think it will be a very exciting season and will be very challenging for many reason. Chelsea will definitely be there with Antonio Conte.”

With managerial rivals Jose Mourinho and Pep Guardiola taking the helm of the two Manchester clubs fireworks are expected and both have already been busy in the transfer window.

Mourinho has been joined at Old Trafford by Zlatan Ibrahimovic, Henrikh Mkhitaryan and Eric Bailly, whilst IIkay Gundogan and Nolito are the star names who have arrived at the Etihad so far.

Antonio Conte will mark his debut in England with 2014/15 champions Chelsea, who will be desperate to improve upon their underwhelming tenth-placed finish.

Reigning champions Leicester City will also be under the spotlight, after they became champions of England for the first time in a remarkable upset last season.

Arsenal begin with a tough looking fixture against Liverpool, however 34-year-old goalkeeper Cech is relishing the season opener:

“It’s always nice to start with a big one because it brings all the excitement- doubles the excitement – from the players’ point of view and everyone else’s.

“It’s great to really have a test in the first game and then you can kick on your season if you start the right way.”

In the latest Arsenal news, Wenger has opened talks to sign 23-year-old defender after making him a priority. 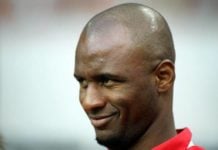