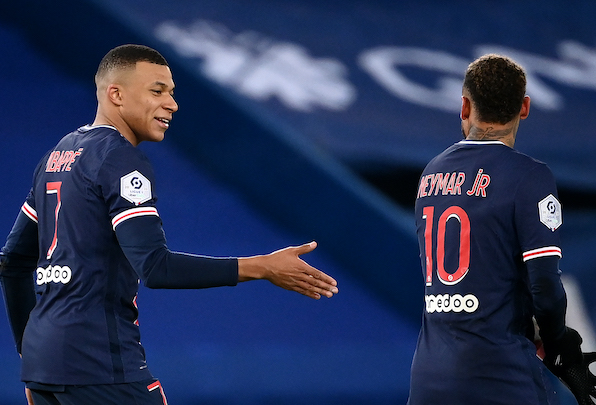 Dafabet’s recent partnership with Santos in Brazil could prove useful to Celtic in terms of networking – but fans shouldn’t expect them to sign the “next Pele.”

That is according to finance guru and Football Insider columnist Kieran Maguire, speaking exclusively after Santos signed a front-of-shirt sponsorship deal with Dafabet on Tuesday.

After the partnership was announced, Celtic’s official Twitter exchanged pleasantries with Santos, welcoming the historic Brazilian club to the “Dafabet family.”

The Philippines-based bookmaker also sponsor the likes of Norwich City in England and Cadiz FC in Spain.

Celtic signed a seven-year “record sponsorship deal” with Dafabet in 2018, binding the two together until at least 2025.

Maguire claimed that the Celtic could make valuable connections through sponsorship, though it is unlikely to have a meaningful impact in the scouting department.

“I think from a networking point of view, this will help,” he told Football Insider correspondent Adam Williams.

“You might end up attending the same promotions and events as someone else that could prove a valuable connection at Celtic.

“Does this increase Celtic signing the next Pele or Neymar? Probably not.”

Two of the greatest Brazilian footballers of all time, Pele and Neymar both came through the ranks with Santos.

Pele remained with the club until the twilight of his career, while Neymar left for Europe in 2013.

In other news, Jack Wilshere “could be tempted” by Celtic free agent switch if Eddie Howe appointed at Parkhead.