Noel Whelan is worried about Celtic striker Odsonne Edouard after his barren run of form continued while on international duty.

The former Aberdeen and Leeds United forward, speaking exclusively to Football Insider correspondent Dylan Childs, claimed that a goal would “reignite the brain and form” of the 22-year-old striker.

Edouard failed to score on Thursday night despite playing 73 minutes of France Under-21s’ 5-0 thrashing of Liechtenstein Under-21s in Vaduz.

It was the first time that the centre-forward has failed to score for the French youth side as he continues to struggle in front of goal this season.

The 2019/20 SFWA Footballer of the Year has scored just once in his last nine appearances for Celtic with Neil Lennon taking the bold decision to drop him for the 4-1 win over Motherwell last time out.

When asked by Football Insider if he was concerned by Edouard’s form, Whelan said:

“It is worrying because your job as a striker is to score goals.

“We know what strikers are like. They thrive on goals and confidence and at the minute it seems like he is lacking that a bit. He is going through a spell where he is fighting himself.

“Any goal will do, trust me. Off his knee, shin, deflection – he needs a goal to reignite his brain and his form again. That is what strikers are all about. 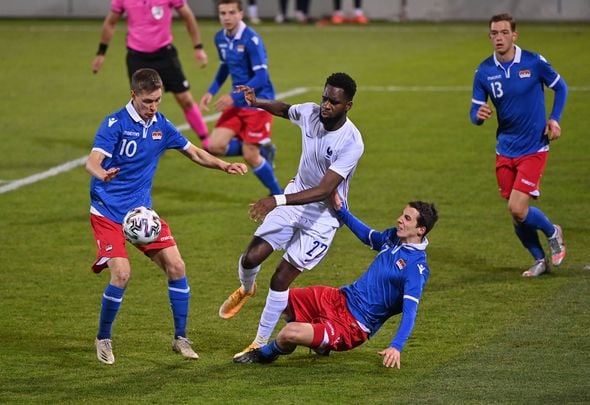 “It is worrying for Celtic and for himself because he will be desperate to get on the scoresheet at any level, whether that is international, club, under-23s – any goal will do.

“He needs to get back into the habit of scoring goals because that is what strikers thrive on.”

In other Celtic news, Frank McAvennie has told Football Insider he expects his former club to sign “absolutely superb” 26-yr-old this winter.