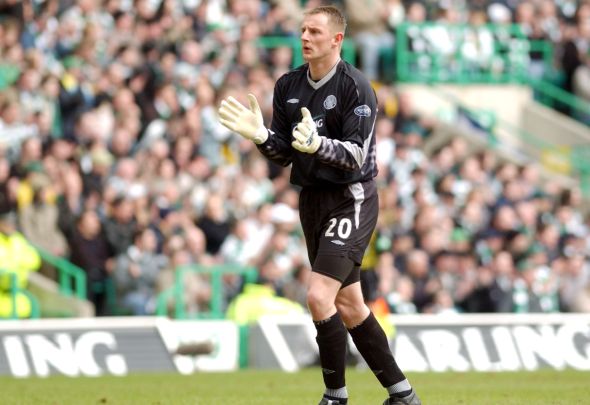 Celtic fans are delighted on Twitter to see former goalkeeper Rab Douglas has decided to extend his lengthy career by joining Arbroath.

The 44-year-old has signed with the Scottish League Two side after quitting Forfar in December 2015, and is likely to feature in their Scottish Cup clash against the University of Stirling on Saturday.

Arbroath revealed the news on their official website, after number one goalkeeper Robbie Mutch was ruled out in featuring in the second round tie.

Douglas was a permanent fixture in between the sticks at Celtic Park for five years after signing with the Hoops in 2000, and made a total of 162 appearances for the 47-time Scottish Champions.

Celtic fans have reacted on Twitter in delighted fashion after seeing Douglas had signed with the Scottish minnows, with many shocked that he is still around.

Good to see Rab Douglas will be back in action this weekend after signing for Arbroath.

Arbroath have just signed him.

Good luck to the Fat Cat, the Arbroath Smokies will be getting tanned

Can't keep a good goalie #Dee legend down! Last time I saw you running in Dawson didn't look much fat!

well in mate, need to keep an eye on results now

The 19-time Scotland international has signed a short term contract with Arbroath, with whom will be his tenth professional side.

Douglas, nicknamed ‘Fat Cat’, has also turned out for the likes of Dundee, Livingston and Wycombe Wanderers.

The height of the 6ft 5in colossus’ career is likely to be his appearance in the UEFA Cup final of 2003, where Celtic finished runners up to Portuguese giants Porto.

In other Celtic news, Brendan Rodgers has had this to say about defender Kolo Toure ahead of Sunday’s Old Firm derby. 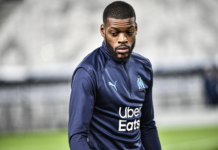 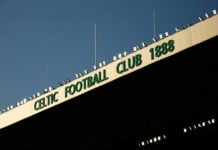