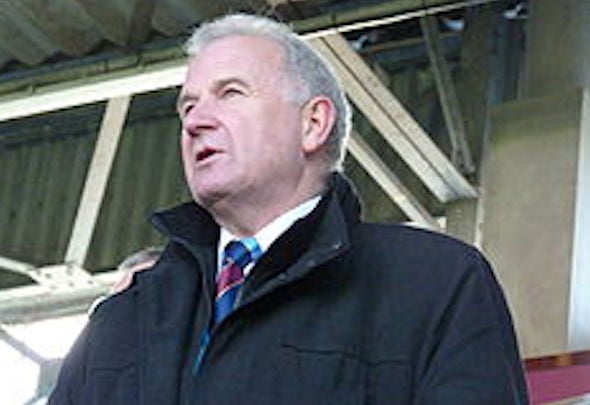 Scouts from Scottish champions and the Premier League pair have been alerted to Manning’s talents and they are keeping tabs on the teenage attacking midfielder.

Sources close to the situation have told Football Insider that Irish outfit Galway are braced for formal interest in Manning, 17, before the closure of the transfer window.

Manning, who is the younger brother of highly-rated Queens Park Rangers defender Ryan, has followed in his brother’s footsteps by playing for Galway.

The 17-year-old has recently just broken into the club’s first team and his pedigree is evident from the fact he has been capped by Republic of Ireland from Under-15 to Under-17 level.

Manning is regarded as one the best young prospects to emerge from Ireland in recent years.

Ryan Manning spent one season at Galway before being spotted by QPR and he was snapped up by the Championship club in January 2015.

In other Celtic transfer news, the Hoops are in advanced talks to sign a big name with a glittering track record in the Premier League.