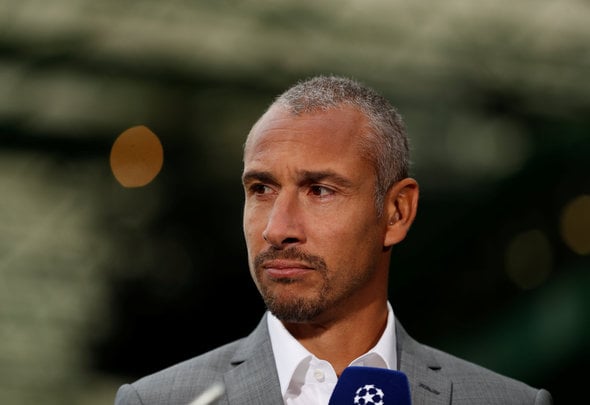 Henrik Larsson has claimed Martin O’Neill’s iconic Celtic side would have been a “top four” Premier League side had they played in England rather than Scotland’s top-flight.

The Celtic legend would go on and have spells with Barcelona and Manchester United after leaving Parkhead and believes that the Hoops side of the early 2000s, which he was a key part of, was criminally under-rated south of the border.

During the Swede’s time in Scotland he helped Celtic to a UEFA Cup final – overcoming Liverpool and Blackburn on the road to Seville – and the goal-machine believes that the Glasgow giants would have thrived in the Premier League at that time.

“I knew that I’d scored against English teams because that’s always the comparison that you’re gonna get, especially when you’re playing up here,” Larsson said, as quoted by Balls.ie.

“I think Scottish football was underrated, I don’t think people down south really understood what a great team we had at the time.

“In the Premier League, at that time, with that team, I would say top four without a doubt.”

Larsson scored 242 times in 313 appearances for the Hoops during seven trophy-laden spells with the Glasgow giants before moving to Barcelona in 2004.

During his time with the Hoops, Larsson lifted four Scottish titles, two Scottish Cups and two Scottish League Cups as well as a runner-up medal in the UEFA Cup final.

As well as being a phenomenon with the Hoops, Larsson made a huge impact at Barcelona – helping the Catalan giants lift the Champions League in 2006 and lifting two La Liga titles in two seasons at the Nou Camp.

Larsson won a Premier League title with Manchester United in 2007 while on loan from Swedish side Helsingborgs.

We’ve launched a << BREAKING NEWS FEED>> exclusively for your club. ‘Like Us’ on Facebook by clicking here if you want 24/7 updates on all Celtic breaking 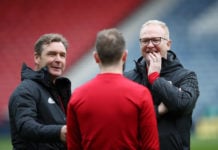