Celtic have struggled in defence this season but a new-found confidence epitomised by Kristoffer Ajer means the worst is behind them.

That is the view of ex-Rangers manager Alex McLeish, speaking exclusively to Football Insider correspondent Russell Edge after the Hoops’ Boxing Day win over Hamilton Academical.

The disparity between Celtic and Rangers this year is due to their wildly different defensive records: Celtic have shipped 37 in all competitions this season (40 if you included the suspended 2019-20 Scottish Cup Final), while Rangers have conceded just 15. 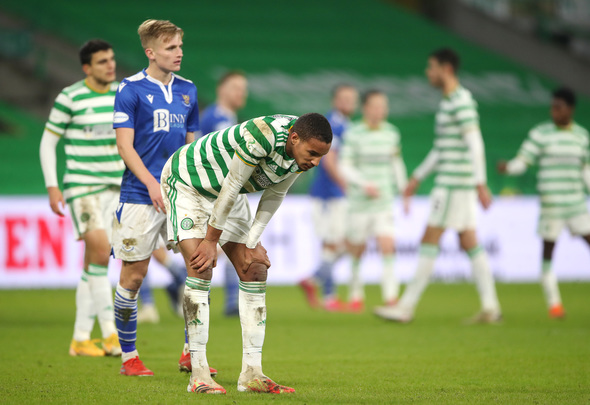 But after improved showings against Ross County, Kilmarnock and Hamilton respectively, McLeish believes Celtic have rediscovered their defensive composure.

He highlighted how Ajer, previously up-and-down, is now a colossus again at the back.

“Things have definitely tightened up,” he told Football Insider.

“[Neil] Lennon has been getting battered over the past two months or longer due to the fact that defenders have made this mistake, that mistake.

“But you see [Kristoffer] Ajer getting back to his best form, getting close to people, whereas some of the goals we’ve seen… Letting people turn him in the box, that kind of thing, he just lost confidence for a while.

“That’s what happens to footballers. We’re normal people, but sometimes you have a spell where you’re not doing anything right, you’re not doing the things you should be doing, the awareness, looking around you, not seeing players running off your back because you’re concentrating on other things.”

Celtic trail leaders Rangers by 19 points ahead of Saturday’s match, though they do have four games in hand on their arch-rivals.

The manager is adopting a single-minded approach when it comes to the title race, telling the Scottish Daily Record: “There is no point thinking about Dundee United or Rangers in the new year.”

In other news, Celtic are working on a January deal to sign a blisteringly quick Nigerian wide boy.