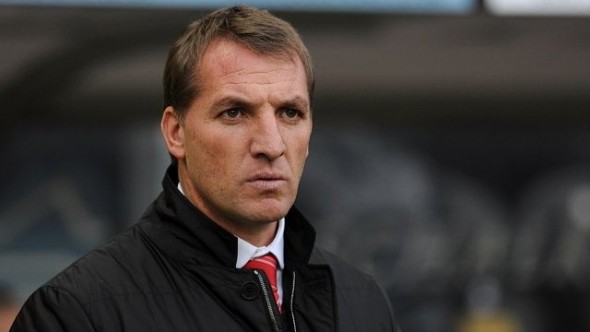 Celtic need to give full control of transfers to Brendan Rodgers if they are to return to the highest level, according to Charlie Nicholas.

The Hoops have not taken part in the Champions League group stages for two years running, but pulled off a managerial coup on Friday when they announced the capture of former Liverpool manager Brendan Rodgers.

Nicholas, who had two spells at Celtic as a player, thinks the appointment is a real statement of intent from the club, but insists the board must now be prepared to take a back seat when it comes to the playing staff.

“We also have a manager who has a vision and is strong enough to say to [Celtic chief executive] Peter Lawwell, ‘you’re the accountant, you do the numbers, you tell me the budget, but let me bring in the players’,” said Nicholas speaking to Sky Sports.

“Two weeks ago, or even seven days ago, I didn’t think Celtic were strong enough to really go for a marquee signing because you always worry whether we’re going to step aside and let the new guy takeover the transfers.

“I know that everyone has to work to a budget, I don’t have a problem with that. But with Brendan, the style of play and everything he does, tells you that he can educate players and make them better players.

“I’m fed up with Celtic going for the players that just haven’t proven themselves and stumbling over the line, especially with the situation with Rangers.”

Rodgers arrives at Celtic having spent several months out of work after being sacked by Liverpool last October.

The Northern Irishman takes over from Ronny Deila, who left the club after Celtic’s 7-0 demolition of Motherwell last Sunday.

Deila spent two years at the club and delivered a fifth consecutive Scottish Premiership title this season, but was heavily criticised for his Champions League failures and choice of players.

In other Celtic news, Rodgers plans to bring in one of Liverpool’s greatest ever players to kickstart his Hoops revolution.