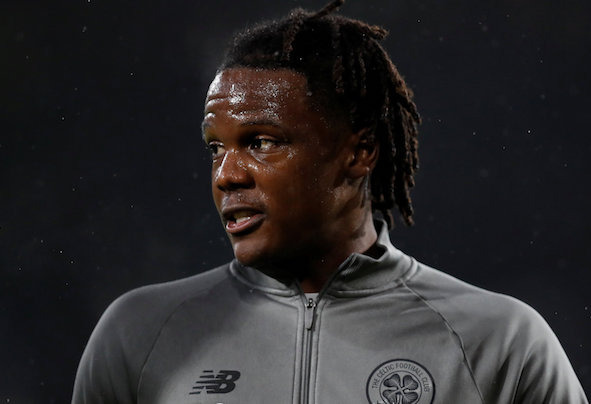 Dedryck Boyata is set to finalise a £40,000-a-week deal with Hertha Berlin as he closes in on a free transfer from Celtic, according to the Scottish Sun.

Football Insider reported on Saturday morning that Boyata had received a contract offer from the Bundesliga club and now the Scottish newspaper have details of the offer on the table.

The Sun report the German club are ready with a £2million-a-year package topped up by a “hefty signing-on fee”, which would represent a major hike on the contract Boyata signed when he joined Celtic from Manchester City in the summer of 2015.

A deal is not done yet, but it is edging closer, and don’t be surprised at all if Boyata finalises terms with Hertha well before the current campaign ends. The Belgium international is unlikely to be seen in a Hoops shirt again, after tearing a hamstring in the Old Firm win over Rangers. That is a major blow to Celtic, given that Boyata has been the club’s outstanding centre-back over the past two seasons and had struck up a fine partnership with Filip Benkovic. His imminent exit is hardly shock news, as the 28-year-old tried to engineer a transfer last August, but Celtic blocked in as they accepted it would be better to lose Boyata for nothing this summer than to get a fee for him at the start of the season and not have a replacement lined up. To his credit, he has knuckled down, been professional and further demonstrated that he is a centre-back who can be relied upon to get the job done.

In other Celtic transfer news, it can be REVEALED that one of the club’s star players is set to sign for a big hitter.