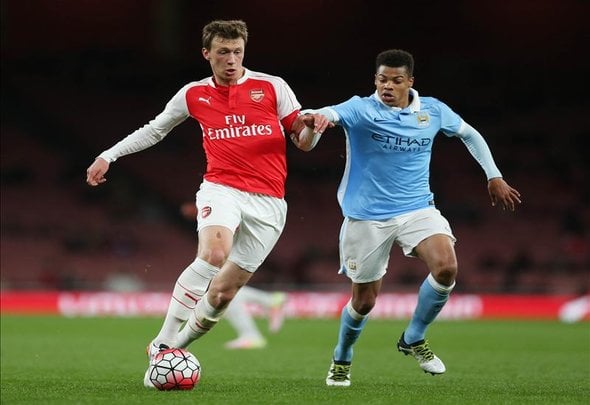 Krystian Bielik could be set to leave Arsenal on loan with Blackburn looking to secure a deal for the defender, according to a report.

The Sun’s transfer expert Alan Nixon claimed in his Sunday column (page 63) that the 19-year-old would be allowed to leave the Gunners on loan, with Blackburn keen.

Arsenal’s number 37 has struggled to break into Arsene Wenger’s first team during his short career, making just two senior appearances for the Gunners.

The likes of Laurent Koscielny, Shkodran Mustafi, Per Mertesacker, Gabriel and Rob Holding are all ahead of Bielik in the centre-back pecking order.

Wenger is willing to sanction a loan deal for the eight-time Poland Under-17 international, with Owen Coyle looking to add to his side in the three remaining days of the January window.

Blackburn are currently way down the Championship table in 23rd and are desperate to add a freshness to their squad in an attempt to avoid relegation.

Bringing in Bielik could see Coyle’s Rovers steady the ship at the back, which has so far conceded 44 goals in 27 Championship encounters.

In what would be his first loan move away from north London, Bielik will be looking to prove to Wenger that he is capable of being more involved in the first team.

Bielik has immense promise and talent but is severely lacking in first-team experience. Sending him away from the Emirates will help him add another dimension to his progression, as he looks to show Wenger why he deserves a larger involvement in his first team. Sending him on loan to a side that are currently facing a tough fight against relegation will give him plenty to do at the back and test his current ability against some of the Championship’s best. If nothing else, it will prove his mettle and whether he’s got the fight to push for a place in a highly competitive Arsenal squad.

In other Arsenal transfer news, this striker is also expected to leave on loan. 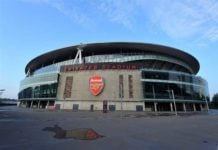