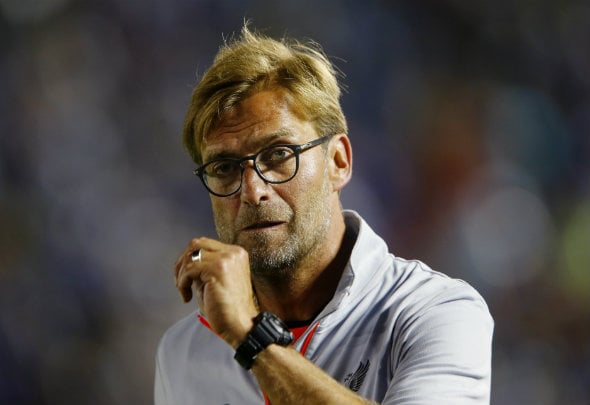 Charlie Nicholas believes that Liverpool are a dangerous side away from home and will be too much for Derby.

The Reds travel to face the Championship side on Tuesday night in the EFL Cup third-round tie.

Liverpool have scored 12 goals in their opening five away matches this season, including four in the opening league victory against Arsenal.

Jurgen Klopp’s side are currently in great form after recording wins against Chelsea and Leicester in their last two matches.

Derby, who are now managed by Nigel Pearson, have made a slow start to their new campaign and currently sit 20th in the league with six points from eight games.

Sky Sports pundit Nicholas has backed the Premier League side to progress and win the game 3-1.

“This always comes across as a dangerous trip for Premier League sides but Derby have obviously taken a long time to get going under Nigel Pearson, which is a little surprising,” he told Sky Sports. “They finally got a good result at the weekend so they’ll see this as an opportunity to build on that positivity.

“Liverpool are a dangerous side away from home and imagine they’ll play Divock Origi and Roberto Firmino, while they can’t really change much at the back, so I fancy them to come through this.”

Liverpool cruised past Burton in the previous round 5-0 away from home and were runners up in the competition last season to Manchester City.

Derby won a dramatic match against Carlisle in their second-round match and eventually progressed after winning 14-13 in a penalty shootout.

Liverpool will still be expected to negotiate the cup tie and Loris Karius could make his first competitive start in goal.

In other Liverpool team news, Klopp has hailed the club’s flop as outstanding and claims the staff are full of praise for him.