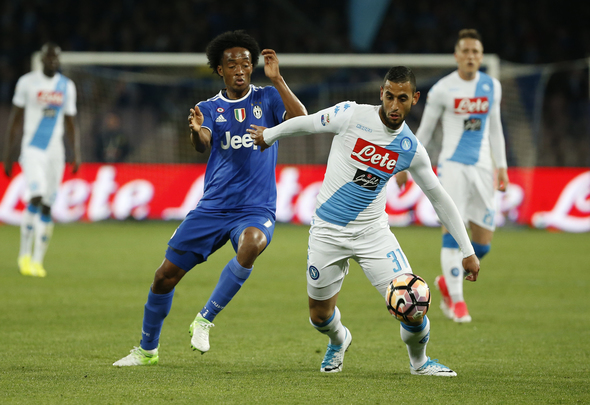 Chelsea are reaping the rewards of Juventus’ success thanks to their loan deal for Juan Cuadrado, according to a report.

The Daily Mail claim the Turin side are currently paying Antonio Conte’s side a reported £4m-a-year to loan the 28-year-old, who is known for his impressive dribbling and pace down the flanks.

It is also reported that the Blues installed an agreement in the Columbian speed machine’s three-year loan deal that would allow the Italian side to take him on permanently for a fee of £8.4million.

It was one of a number of clauses set in place by Chelsea, including £3.4million worth of bonus add-ons which are activated if Juventus hit certain targets during his loan spell.

He has made 41 appearances for Juventus this season, including 11 in Europe as he helped his loan side reach the Champions League final, where they will face Real Madrid.

Cuadrado struggled during his time at Chelsea, making just 17 appearances in all competitions for the Blues.

Cuadrado’s move to Chelsea is one that failed to pay off in terms of playing time, although he certainly seems to have flourished at Juventus. However, his move to Italy has been one which has worked out for all parties involved, Chelsea especially, thanks to the inclusion of a number of contractual add-ons. They will be reaping the rewards for Juventus’ own success, and the money earned will be a healthy boost to Antonio Conte’s transfer budget as he looks towards European football next season. As for the player, there will be no looking back as he heads into a Champions League final having earned first team game time.

In other Chelsea news, fans had mixed reactions to the signing of a young talent. 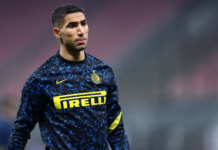