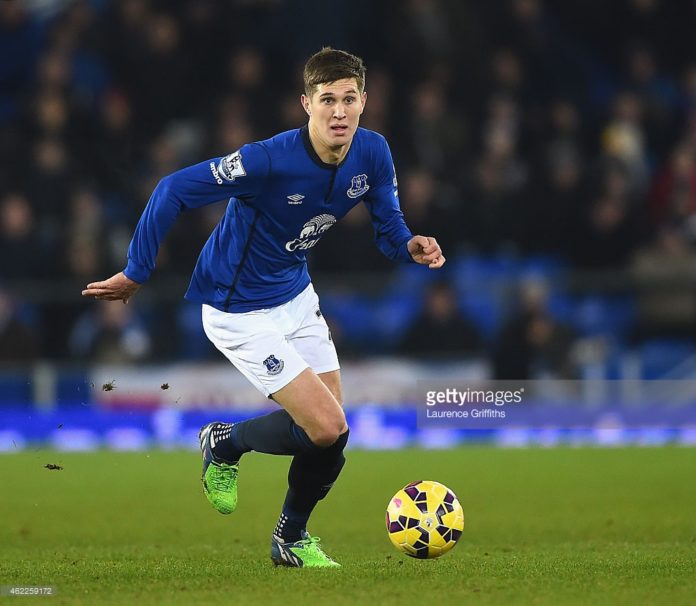 By Chelsea correspondent Tony Hughes| Premier League expert with wide experience of breaking big London-club stories, including exclusives like this
Follow us on Twitter @footyinsider247
Chelsea’s failure to sign prime summer targets Paul Pogba and John Stones is not a factor in the team’s wretched form, according to Michael Emenalo.
The club’s technical director rebuffed suggestions that the club’s transfer-window dealings has had a major effect on results this season.
Everton rejected three bids for defender Stones from the Premier League champions last summer – the final one was of £30million – and Juventus turned down a 58.4million offer for midfielder Pogba.
“We understand as a club this is football and you don’t always get what you want – and that is not to suggest that we didn’t get what we want,” Emenalo told the Telegraph. “We understand that as long as we have done things right and made the right effort there is no need to have regrets.
“A couple of years ago [summer of 2013] it was well documented we tried to get [Wayne] Rooney. We didn’t get Rooney and we still finished second and started strongly, so there is no correlation between whether we had a big transfer window or not.


“What is important to understand is that as a club we work as a unit to try to get things done and get it done the right way. We didn’t get Stones, not because we didn’t want him but because Everton didn’t want to sell Stones.”
Despite losing out on Stones and Pogba, Chelsea managed to secure deals for forward Pedro, left-back Baba Rahman, goalkeeper Asmir Begovic and Brazilian duo Kenedy and Nathan, as well as young defenders Michael Hector and Papy Djilobodji.
The Londoners are rooted in 16th in the Premier League following a catastrophic start to the season, and lost three consecutive league matches before the international break.
However, manager Jose Mourinho has been assured his job is safe for now by owner Roman Abramovich.