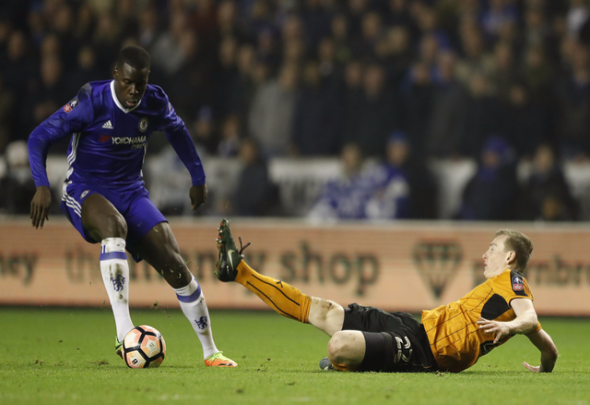 Kurt Zouma played the full 90 minutes for Chelsea in their Saturday evening victory over Wolves, but Blues fans on Twitter were less than impressed with his display.

The 22-year-old centre-back played in a back three alongside the experienced John Terry and emerging Nathan Ake.

Usual first choice centre-backs David Luiz, John Terry and Cesar Azpilicueta were handed rests for the cup tie with the Spaniard the only one to enter the pitch as a 73rd minute substitute.

However, many Chelsea fans on social media felt that the young Ake was the only Chelsea defender to leave the pitch with any credit despite the club’s 2-0 win.

Meanwhile, others were calling for Zouma to leave the pitch as early as the first half.

A back three of Zouma, Terry and Ake and it's the youngster that looks the most composed of the three

Aké with a tidy performance today. He's been solid defensively & calm on the ball with some decent passes. Much better than Zouma.

Zouma made the switch to Chelsea in the 2014 winter window from Saint-Etienne for £12million.

However, he has played just six times for the league leaders in all competitions with just one of those appearances coming in the Premier League.

The centre-back’s future may now lie away from the top flight giants with his current deal at the club set to expire in 2019.

In other Chelsea news, here are three things we learned about the Blues in their win against Wolves. 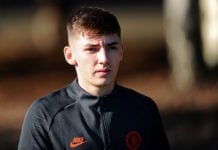 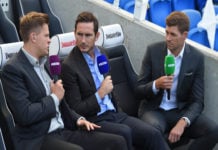