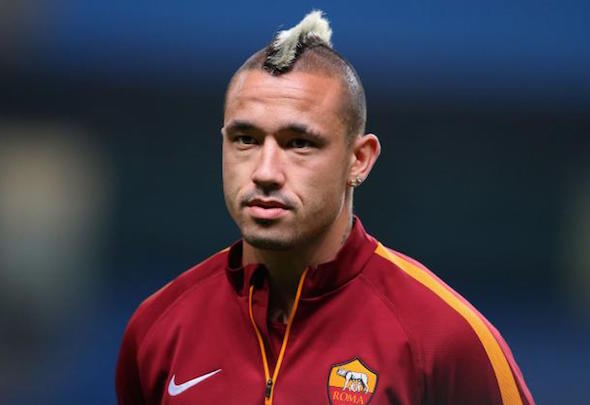 The Belgium international has been watched closely by scouts from the Premier League club this season.

A Chelsea recruitment source has Football Insider that Nainggolan will be one of the leading summer targets of the west Londoners.

The 27-year-old also has one significant admirer in the shape of Italy manager Conte, who has emerged as one of the two men in the frame to become the next Chelsea manager.

Atletico Madrid boss Simeone is also in the sights of the Premier League champions as they work on a list of a targets to replace interim manager Guus Hiddink in the summer.

There is expected to be a major overhaul of the Chelsea squad, which has made such a feeble defence of its Premier League crown.