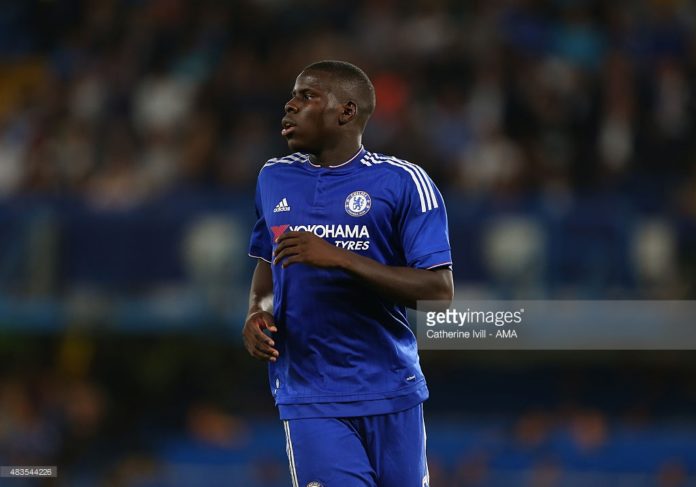 Courtois 7 – Gave away the ball cheaply which allowed Aguero to score, but he looked solid after the early mistake and made a number of smart saves.

Azpilicueta 6 – Returning to his apparent favoured right wing-back position looked uncertain at times, however he did well to cut back for Hazard’s first. Looked more comfortable at centre back following Zouma’s substitution.

Zouma 4 – The 22-year-old was substituted at half time. He should have been marking Aguero when he scored, looked nervous throughout but showed small glimpses of class. Harsh of Conte to throw him in against City after 14 months out.

Luiz 7 – Looked solid and composed all night. Got around the pitch well to stop David Silva get going as well.

Cahill 8 – A captain’s performance. He rarely looked in trouble and made several key interventions and played out from the back well.

Alonso 6 – Tireless work rate up and down the left flank and looked solid in defence but lacked creativity going forward.

Kante 6 – Did Chelsea’s dirty work and ensured Fabian Delph did not have any room. Uninspiring in possession.

Fabregas 7 – Had a fine first half and played a lovely weighted ball into Pedro from which he won the penalty. Was much quieter in the second period when City’s midfielder’s upped their work rate.

Pedro 7 – Jinked away from Fernandinho well to win the penalty, looked much more comfortable back in his favoured forward position in the first half. Filled in at wing-back competently in the second half.

Hazard 8 – Made everything tick for the Blues throughout, but got lucky with both his goals. Caballero should have saved his first effort comfortably and his penalty was weakly struck.

Diego Costa 6 – Worked hard and battled well against Vincent Kompany. Created space for his team mates with movement but did not really have any chances of his own.

Matic 4 (On for Zouma at half time) – Anonymous for the second period, lost Stones to give him a golden chance in the dying moments.

Willian 6 (On for Fabregas 80′) – Looked bright after introduction but had no time to get going.

In other Chelsea news, Chelsea fans react on Twitter as 28-year-old midfielder axed.