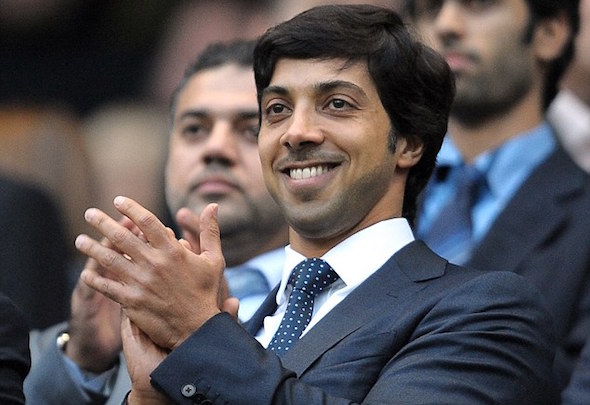 By North-west correspondent Alex Stevens
China investors have bought a staggering £265million stake in Manchester City’s parent company, the club announced today.
A consortium of Chinese institutional investors led by investment company China Media Capital (CMC) have invested the sum for a 13 per cent shareholding in City Football Group (CFG).
The deal values the group, which includes the Man City, New York City and Melbourne City clubs, at £2billion.
City have revealed that the partnership is to enable CFG to gain a foothold in the emerging market of China.
The announcement follows more than six months of talks between the parties.
Incredibly, City owner Sheikh Mansour bought the club for £265million in 2009 and just six years later has sold a small portion of the club for the same price.

The deal sees new shares issued in CFG in addition to those owned by the investment and development company privately owned by Sheikh Mansour. Prior to the investment, the City owner was the sole shareholder of CFG.

CMC chairman Ruigang Li will represent the consortium at CFG by becoming its seventh board member.

“The deal will create an unprecedented platform for the growth of CFG clubs and companies in China and internationally, borne out of CFG’s ability to provide a wealth of industry expertise and resources to the rapidly developing Chinese football industry,” read a statement on Man City’s website.