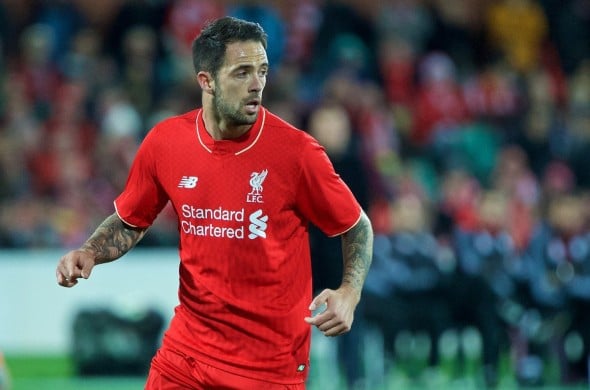 The 24-year-old attacker suffered an anterior cruciate ligament injury in his left knee last October and was ruled out for the remainder of the season.

He had looked to return from his long injury setback this season, but during an EFL Cup clash against Tottenham on October 25 Ings sustained damage to his right kneethat would require another spell on the sidelines of up to nine months.

The former Burnley player had also been enjoying a successful period in the club’s Under-23s, alongside Chirivella and the Spaniard posted a heartfelt tribute on his personal Twitter account to the injured forward.

Although a blow to Ings, the Reds won’t be too affected by his injury.

The Merseyside outfit have a strong depth upfront in Roberto Firmino, Daniel Sturridge and Divock Origi and the rest of the squad have been in impressive form in front of goal.

The Anfield-based club have scored 24 goals in their opening 10 fixtures in the Premier League, which is only equalled by league leaders Manchester City.

They will welcome Watford on Sunday to Anfield, who are currently doing well themselves sat in seventh.

In other Liverpool news, Christian Benteke has revealed his sadness after former Reds teammate Danny Ings was ruled out for the entirety of the 2016-17 season.