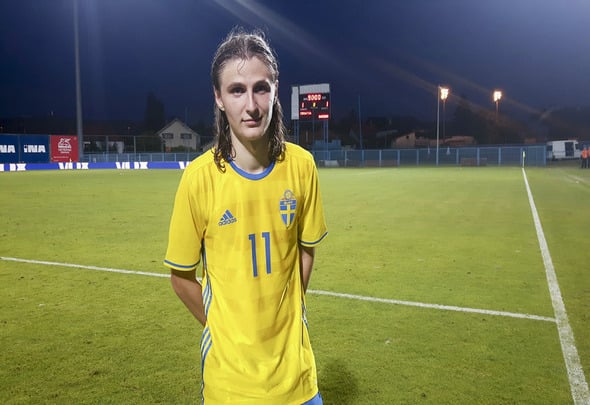 Pawel Cibicki has revealed that Pontus Jansson told him in no uncertain terms to join Leeds United when he was in negotiations about a transfer from Malmo.

The striker, 23, signed for the Championship high flyers on deadline day as the third of four forwards signed by the club this summer.

Cibicki explained that Jansson, who began his career at Swedish club Malmo, was key to talking him into a move to United that has been reported to have cost £1.5million.

“I spoke with Pontus about Leeds and he said ‘come, it’s very good and we’ll take care of you’,” Cibicki said to the Yorkshire Evening Post. “When it was (agreed) 100 per cent I said ‘okay, I’ll come no problem’.

“I spoke to him a lot. He said it’s a good team, a good city. Everything is good. He told me just to come so I thought ‘okay, I will.'”

In other Leeds United news, a top-flight striker with an excellent goals record has revealed he wants to permanently move to Elland Road next year. 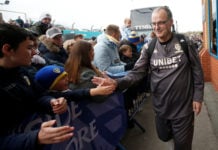