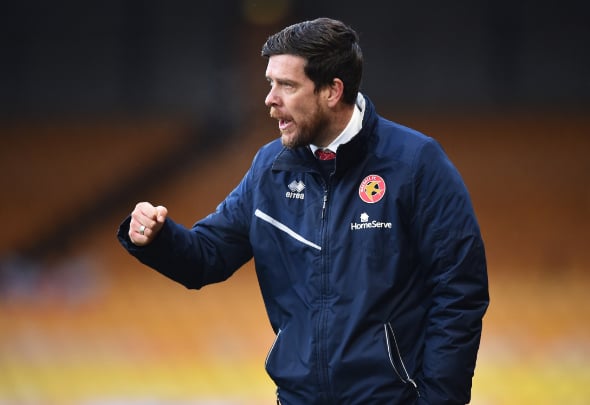 Port Vale have agreed to pay Walsall a six-figure payment for Darrell Clarke to be their new manager – five years after he rejected the Leeds United top job.

Football Insider exclusively revealed at Monday lunchtime that Clarke, 43, had quit Walsall after failing to take training earlier in the day.

He was subsequently announced in the evening as the new manager of Port Vale, where he would replace John Askey after his 4 January dismissal.

A recruitment source has told Football Insider that Vale will make a compensation payment of more than £100,000 to Walsall in what is effectively a “transfer fee” for the services of Clarke.

He spent over 18 months at the Saddlers and leaves with them 11th in League Two, seven places ahead of the club he has joined.

Clarke had a deal at Walsall running until 2022, but his new agreement with Vale does not expire until 2024.

Remarkably, the League Two boss came within a whisker of being appointed the Leeds manager in 2016, a post now occupied by the feted Marcelo Bielsa.

Clarke held extensive talks with then owner Massimo Cellino while in charge of Bristol Rovers when they were in League One.

Clarke had told Cellino he would take the job – with Leeds agreeing to pay Rovers a compensation package – before changing his mind at the eleventh hour.

Clarke, who had steered the Bristol club to back-to-back promotions before the United negotiations, stayed five-and-a-half years until leaving in December 2018.

He was then appointed by Walsall the following summer. 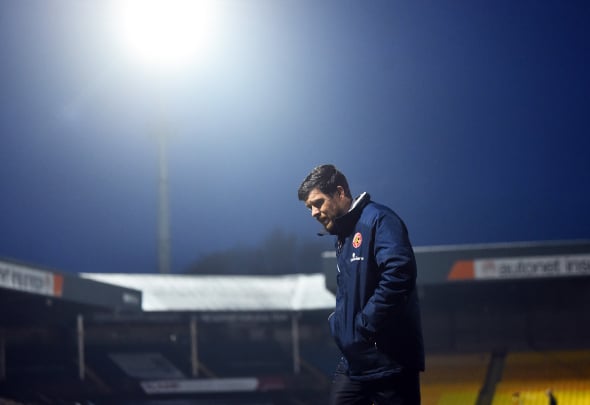 Port Vale have only won twice in their eight games without a permanent manager, most recently losing 3-1 to Tranmere Rovers.

Vale have fallen to 18th in League Two after being in and around the play-off spots as recently as October.

In other news, it’s a “foregone conclusion” Leeds United are set to tie star to blockbuster new deal.