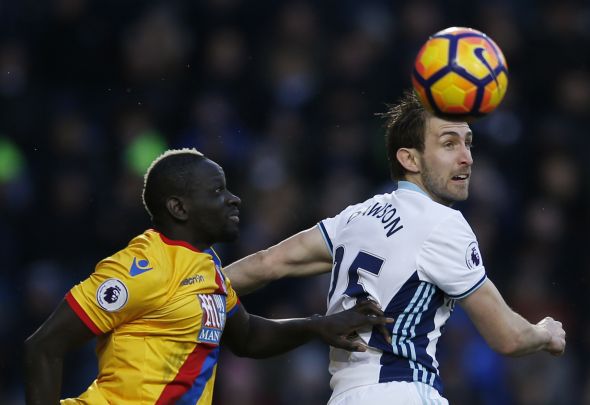 Crystal Palace chairman Steve Parish has confirmed that he wants to sign Liverpool defender Mamadou Sakho on a permanent deal, but says talks are yet to take place between the two parties.

The London club’s chief has also admitted that other teams will be circling the Reds outcast after his impressive performances while on loan at Selhurst Park.

The 27-year-old moved to Palace on a temporary deal in the January transfer window after falling afoul of Liverpool boss Jurgen Klopp in pre-season training last summer.

The London-born businessman, who has been a part-owner of the Eagles since 2010, was asked whether he has gone into talks with Liverpool and added: “I don’t think it would be the right time, obviously the injury puts a slightly different complexion on it.

“I think it will be fine actually, I don’t think it’s a long-term thing. But we will have those conversations in private with Liverpool, and obviously they’ll have conversations with other people.

“He’s attracted a lot of attention.”

Sakho injured his knee in Palace’s 1-0 loss to Tottenham on Wednesday night and it was originally feared that he would miss the rest of the season.

However, a reliable journalist has reported that he could be in line to return to action for the final day of the Premier League season against Manchester United.

The centre-back failed to make a single appearance for the Reds this season but has gone on to play in eight top-flight games for Crystal Palace since January.

Half of the games he has played in has seen Sam Allardyce’s side earn a clean sheet and his absence was felt on Saturday as they suffered a disappointing 2-0 defeat at home to Burnley.

In other Liverpool news, a Reds player has hit out at this senior duo at the club.