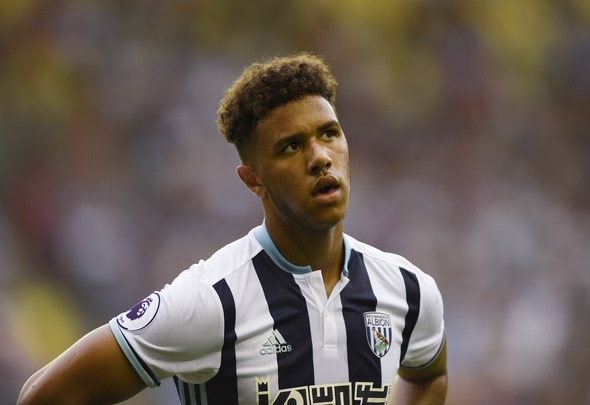 Leeds United manager Paul Heckingbottom has refused to shut the door over Tyler Roberts making a shock return to the senior side after suffering a “horrible” injury bombshell after arriving at the club.

The former West Brom striker joined up with the Elland Road outfit over the January transfer window but was not given the chance to feature for the first team before picking up a cracked shin blow which was set to rule him out for an “extended period”, believed to be until the end of the season.

As he continues his recovery, Heckingbottom has spoken about the 19-year-old, and admitted there was a chance he could be back sooner than expected in what would be a stunning turn of fortune for the club and player following the devastating turn of events.

“I’m hoping for no setbacks, keeping him going in the right direction and keep him motoring.

“It’s pointless us rushing him. It’s probably touch and go for when he is fit regarding the end of the season.

“You just want to be back playing before the end because if you’re not, in the back of your mind you’re still injured all the way through June.”

Roberts made just one senior appearance for West Brom, while he also featured in 19 outings on loan at Walsall this season, scoring five goals.

Roberts’ injury blow would have been devastating to both player and club, his chance of securing some first team action cruelly torn away from him by injury. He needs to focus on fully recovering from this injury first though, before looking at featuring again, because the last thing he or anyone wants is a recurrence of this later down the line. Will he be able to make his debut this season? Of course he would like to but it all depends on how his recuperation goes, and if he arrives back to fitness ahead of time, then fans can be sure Heckingbottom would love to give him the opportunity to get those first minutes under his belt.

In other Leeds United news, one powerhouse is facing the last chance saloon v Fulham.