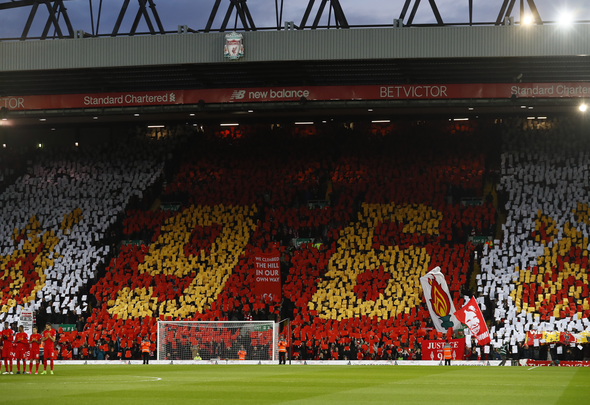 Liverpool have drawn a home fixture against fellow Premier League club West Bromwich Albion in the fourth round of the FA Cup.
Liverpool secured their spot in the fourth round by defeating local rivals Everton, with record signing Vrigl Van Dijk scoring on his debut with an emphatic header.
Liverpool are the firm favourites going into the game, as West Brom currently sit 19th in the league with a measley 16 points.
Reds’ fans are over the moon with the tie, and some over-confident supporters have taken to Twitter to voice their joy with the tie.
Here are a few of the best reactions:

Play strong side and we should be through!

The last time the two sides met, the spoils were shared, as the Albion held the Reds to a 0-0 draw at Anfield, and some fans have jokingly urged Klopp to ‘break the bus this time’.
A place in the round of 16 is up for grabs, but the fixture suits Liverpool more – as a replay will not be in Alan Pardew’s plans considering his side are in a relegation battle.
West Brom have not progressed past the quarter-final stage since 2008, whilst Liverpool made the semi finals during the 2014/15 season.
In other Liverpool news, the club are willing to listen to offers for this out of favour striker.
We’ve launched a << BREAKING NEWS FEED>> exclusively for your club. ‘Like Us’ on Facebook by clicking here if you want 24/7 updates on all Liverpool breaking news.