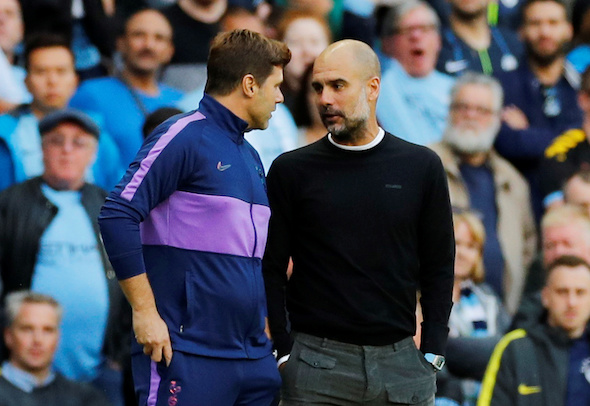 Darren Bent has been left fuming over Tottenham manager Mauricio Pochettino’s treatment of Lucas Moura after seeing him left as an unused substitute against Arsenal.

Speaking exclusively to Football Insider, the former Spurs and England striker says that the Brazilian international would be starting every single game if he was manager and that he cannot believe he has been benched so often.

The former PSG man has started twice this season but has been named among the substitutes for both the subsequent matches.

Bent insists that the 27-year-old deserves to be starting games rather than being used as an impact substitute and that it is incredibly harsh from Pochettino to keep dropping him.

Bent told Football Insider: “I like Lucas Moura and since he’s been at Spurs, I think he’s been so harshly treated. It’s crazy.

“He plays badly, he gets taken out the team and left out but he plays well, he gets left out. He’s probably feeling: ‘I can’t do anything right.’ That Champions League final hat trick should have guaranteed him 10 games where he plays every one.

“Even against Man City early in the season, comes on and changes the game. For me, it would be Lucas Moura starting every day of the week.”

The 35-cap Brazilian has 17 goals and seven assists in his 63 appearances for Spurs, including netting immediately after coming off the bench against Manchester City.

He has the likes of Erik Lamela, Christian Eriksen and Heung-min Son as competition for a role in Pochettino’s forward line.

In other Tottenham news, Danny Mills has been raving to Football Insider about one “massively underrated” Spurs star who has been “incredible”.