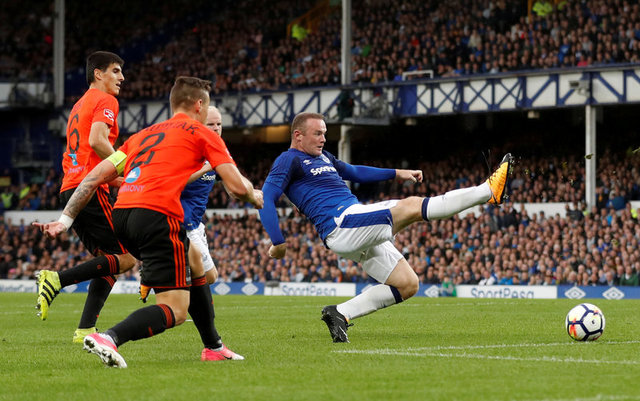 Peter Crouch has revealed that he believes Wayne Rooney should be the “main man” at Everton, and can’t understand why the striker wasn’t appreciated more.

In his weekly column for the Daily Mail, the Stoke City striker revealed that he was impressed with the 32-year-old after watching him score a hat-trick in the Toffees’ 4-0 win over West Ham.

However, the performance had Crouch questioning why Rooney had been sitting on the bench when Everton have been struggling in the league.

“Why is he sitting on the bench?” Crouch wondered.

“I understand his form has dipped at times but, honestly, I don’t know why he hasn’t been celebrated more, he’s scored 326 goals in his career and the last three against West Ham showed he can still do it.”

Ahead of the game against the Hammers, Rooney was an unused substitute in Everton’s previous two league games against Crystal Palace and Southampton.

The Stoke City player continued praising his former teammate by stating that Rooney “should still be the main man”and that if he was to play in a deeper position he’d do it “without a moment’s problem.”

David Unsworth, after his last game in temporary charge of Everton made the suggestion that Rooney would be a major influence if he played deeper.

Sam Allardyce will now be in control of where Rooney plays, as he was confirmed as new Toffees boss on Thursday.

The former England boss takes over Everton with them sat 13th on 15 points, making them five points clear of the relegation zone.

In other Everton news, the Toffees are favourites to sign this Allardyce favourite who was valued at £20million in the summer. 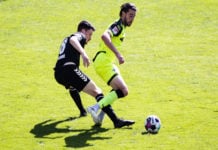