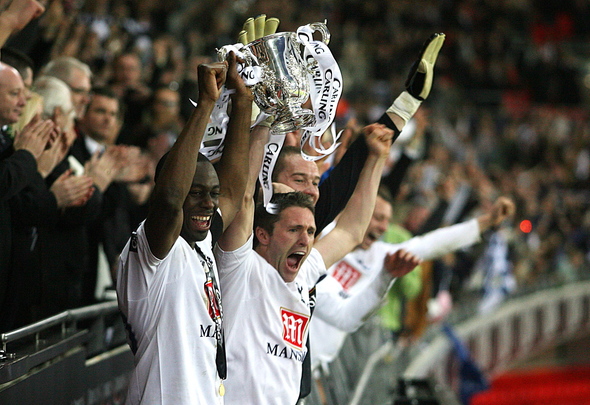 Despite the huge amount of growth that Tottenham have shown over the recent years, there is still one criticism thrown their way by rivals which they are as yet unable to answer – a lack of silverware.

Mauricio Pochettino has turned Spurs from European hopefuls to top four regulars, and any newcomers to the Premier League might presume that they have always been hitting those sort of heights considering their results over more successful sides such as Chelsea and fierce rivals Arsenal.

However their rivals’ taunts are right – it has been far too long since the Lilywhites picked up a major trophy – 10 years in fact, with 2018 marking a decade since the club’s 2-1 League Cup victory over Chelsea in 2008.

For many Spurs fans, that day will be a lifelong memory, but it is about time that they started turning their current success into trophies – for this current squad of exceptional talents will not be around forever.

However, what about the squad who lifted the League Cup title on the 24th February 2008?

Here, Football Insider picks out the five best Tottenham players who featured in the final, including a cult hero who has been pipped to top spot by an unlikely figure.