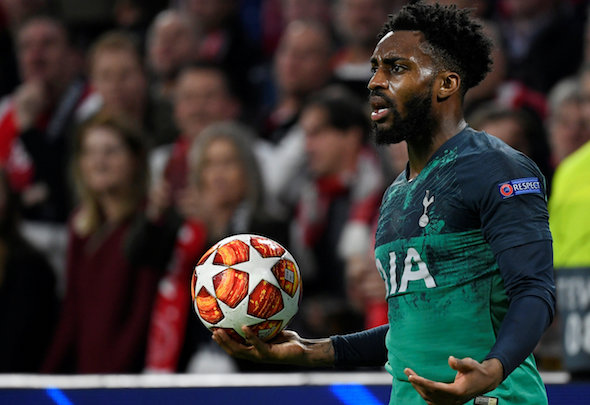 Danny Mills says that Tottenham could be worried that Danny Rose has lost his “passion” for football as they prepare to sell the full-back this summer.

Speaking exclusively to Football Insider, the former Leeds and England defender says that the Spurs man’s comments towards the end of last season, which saw him state he could not wait to see the back of his playing career, could have played a part in his impending exit.

As exclusively revealed by Football Insider, Juventus are one of a number of clubs lining up a move for the England left-back, who was left out of Tottenham’s pre-season tour to seal a transfer elsewhere.

Mills says that Rose’s frustrations off the pitch might well have had alarm bells ringing in north London and that it could have led to the club moving him on.

Mills told Football Insider: “You just start to wonder with some of Danny Rose’s comments that he made towards the end of last season, you have to think, does that come into Tottenham’s thinking?

“As he starts to get into his 30th year, isn’t wholly in love with the game, certain things that he doesn’t like. Are they a little bit concerned that there could be a sudden downturn in performances?

Rose has made 198 appearances for Tottenham since joining from Leeds United back in 2007, with loan spells at Watford, Peterborough, Bristol City and Sunderland leading to him establishing himself as a first choice at Spurs.

Last season saw him feature 37 times across all competitions, 28 of those outings coming in the starting XI.

In other Tottenham news, it can be REVEALED the Lilywhites have pencilled in a medical for yet another new signing.