Dejan Lovren has been restored to first choice status at Liverpool after blowing away Jurgen Klopp in training.

That is according to Danny Mills, speaking exclusively to Football Insider about how the Croatia international has leapfrogged Joe Gomez to be Virgil van Dijk’s regular centre-back partner.

Joel Matip began the season as first choice after his heroics in the second half of the Champions League-winning campaign but he’s been sidelined by a knee injury since October. 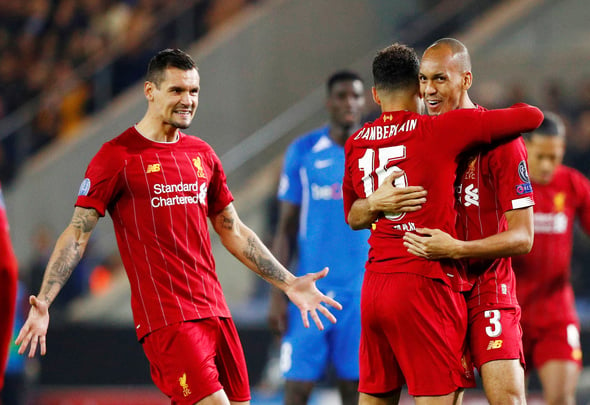 Many expected England international Gomez to be restored to the XI but Klopp instead turned to fourth choice central defender Lovren, who started seven consecutive Premier League matches before missing Saturday’s 2-0 win over Watford due to injury.

“Everyone expected Joe Gomez to be the regular centre-half alongside Van Dijk and it’s Matip, and he’s done brilliantly and improved,” Mills told Football Insider.

“Equally Lovren, when he’s come in, he has overtaken Gomez so he’s obviously doing something in training which shows Klopp that he is the better option.

“Maybe because they’re alongside Van Dijk…but those two have improved.

“And all credit to them, either of them could have moved on as they could have thought it would have been the younger Joe Gomez, but they’ve held their own.” 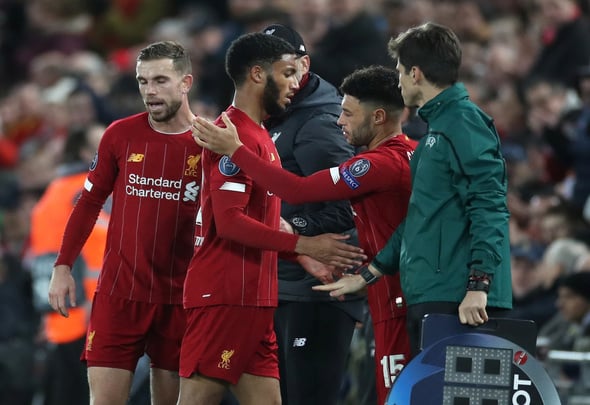 It is quite a turnaround for Lovren, who had begun the season as fourth choice centre-back and came close to leaving Anfield in the summer.

He has now made 12 appearances, all of which have been starts, across all competitions for Liverpool this season.

In other Liverpool news, it can be REVEALED that the club are working on BIG-MONEY new deal after blizzard of agreements.