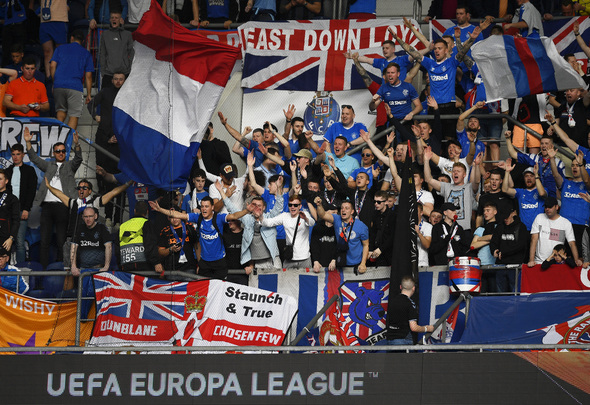 Rangers fans should think twice before committing to a new drive which allows supporters to invest directly in the transfer kitty.

That is according to ex-England right-back Danny Mills, speaking exclusively to Football Insider after the Scottish giants set a 30,000 sign-up target for the MyGers programme.

🙌 So in addition to accessing a world of benefits, you can take pride in knowing you are part of the team’s success!

The club also promises that every penny invested into the scheme will be fed directly into the club’s transfer budget.

Mills questioned the programme and said he wouldn’t be the first to sign up if he was a Rangers supporter.

“I wouldn’t be doing it. I won’t be putting my £40 in that’s for sure,” he told Football Insider correspondent Adam Williams.

“I guess it’s another way of trying to raise money, trying to get the fans engaged in the club.

“You don’t know how your money’s being spent. What if my £40 goes into signing a player and he turns out to be rubbish?

“Maybe one or two people might want to think about that before they start diving in.” 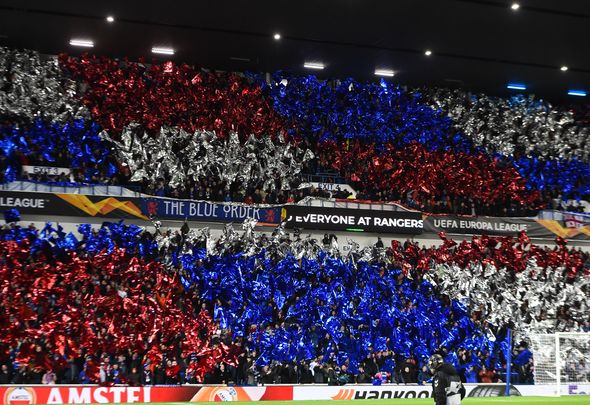 Rangers are in the middle of a transitionary period as Club 1872 move towards the crucial 25% shareholding juncture by purchasing the remainder of Dave King’s shares.

The supporters’ trust announced a share issue target on 8 February which would see them invest a further £2.5million in the club to help with the financial impact of Covid.

In other news, a top pundit has given his verdict on the season possibly being suspended amid Rangers most recent Covid debacle.