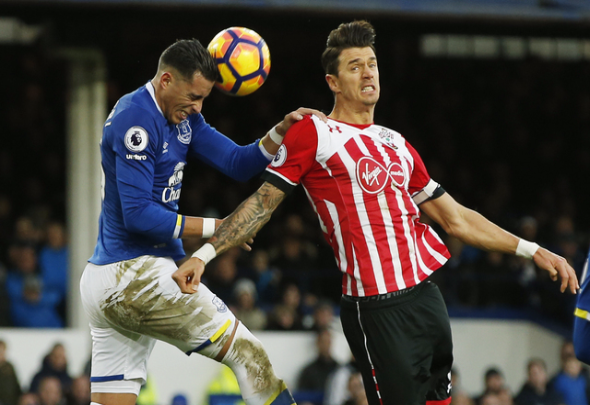 The 33-year-old recently completed his move to the London Stadium from Southampton in an £8million deal and signed a two-and-a-half year deal with the club.

He has become a recognised top defender in the Premier League and also won the European Championships in 2016 with Portugal.

The Hammers goalkeeper Randolph has praised his new team-mate Fonte and thinks he is a real asset to the squad, with the former Saints captain possessing leadership qualities.

“Jose is a great addition to the squad,” Randolph said, as quoted by the club’s official website. “He has a lot of experience and it can only be a good thing having him in the squad, especially as we are playing so well at the moment.

“It is only going to add to the quality that we have and to the squad as well. I have already seen in training that he is a leader. He is loud and vocal and organises well. It should be a good addition.”

Fonte will be desperate to impress on his West Ham debut and that could come in their next match at home to Manchester City in the Premier League.

The centre-back has become even more crucial to manager Slaven Bilic as defender Angelo Ogbonna was ruled out until the end of the season.

Fonte could potentially build a formidable partnership alongside Winston Reid in defence as the Hammers look to continue their climb up the Premier League table.

The Portugal international made 286 appearances during his time with former club Southampton and became a huge fan favourite, something he will be hoping to emulate with the Londoners.

In other West Ham news, the club have been installed as strong favourites to sign a goal machine.