Frank McAvennie has urged West Ham not to sign Seamus Coleman from Everton after a report linked David Moyes with a move for his former player.

The Irons and Celtic legend, speaking exclusively to Football Insider correspondent Dylan Childs, claimed that while Moyes “needs” new full-backs he does not believe that the 31-year-old is an upgrade on Ryan Fredericks.

According to The Mirror (27/09, p70), Moyes wants to lure Coleman, whom he previously worked with at Goodison Park, down the London Stadium before Monday’s transfer deadline. 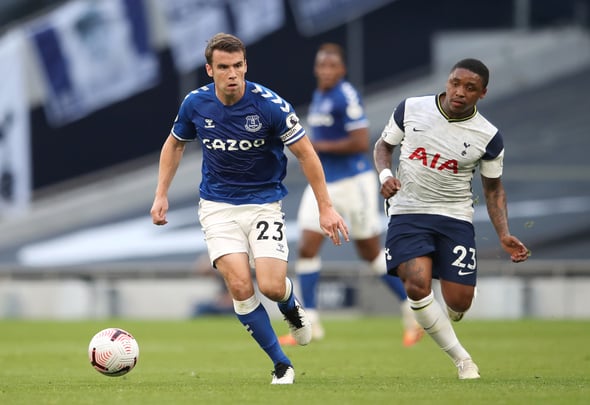 He has started and captain the Toffees in all three of their Premier League fixtures so far this season and appears to be an integral part of Carlo Ancelotti’s plans for the future.

McAvennie insisted that the priority should be the signing of a centre-half with Fredericks and Ben Johnson already in competition for the right-back position.

“David Moyes needs a right-back and a left-back but he needs a centre-half more,” he told Football Insider.

“Seamus Coleman is of a fair age now and I am not sure that he would be that much better in the long-term than Fredericks and the young boy Johnson. I know David knows Coleman very well but I do not think he is the player he needs.

“A centre-back has to be the priority.” 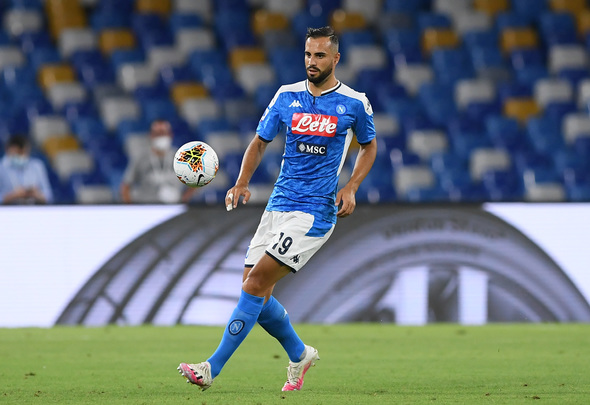 The London club have been given encouragement from their Italian counterparts that a deal can be agreed for the Serbian before the 5 October transfer deadline.

In other West Ham news,