Frank McAvennie is baffled as to why it took West Ham so long to drop their interest in James Tarkowski after joint-owner David Sullivan spoke out on the Burnley defender.

Speaking exclusively to Football Insider correspondent Dylan Childs, the Irons legend claimed Tarkowski, 27, would never have wanted to leave Sean Dyche’s side for a club “that will be fighting relegation” this season.

Speaking to talkSPORT today, Sullivan poured cold water over a potential move for the centre-half by suggesting that Burnley’s valuation was too high. 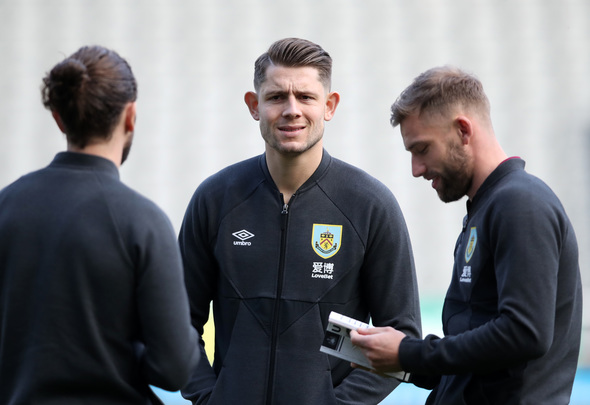 Football Insider revealed on Monday that the Hammers had ended their interest in Tarkowski after a series of unsuccessful bids for the England international.

The Hammers are unwilling to bid more than £30million for the centre-half who is into the final two years of his contract at Turf Moor.

When asked by Football Insider for his reaction to Sullivan’s comments, McAvennie said:

“I do not get why they were still going after him. Why did it take so long to drop the interest?

“Burnley are a good team. There are no superstars but he knows that they will finish in mid-table. Now why would he want to go to a club that will be fighting relegation? It is not about money because these boys have money.

“The fans were all of social media saying ‘Why are we still going after this boy when he clearly does not want to go?’

“It was a strange one but maybe David wanted to try and talk him round.” 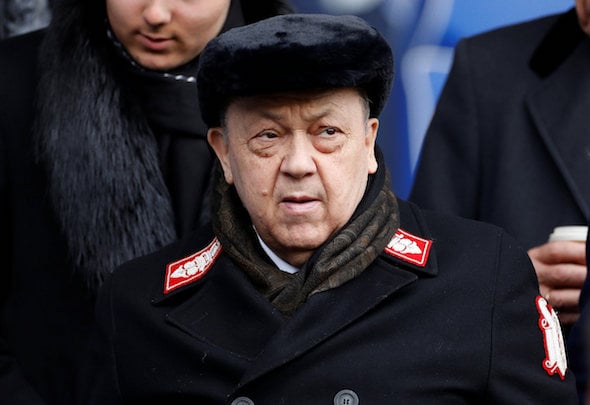 Sullivan told talkSPORT: “If we had £400million to spend and someone said you spend 10 per cent of it – £40m – on a 28-year-old centre-back from a Premier League club who will remain nameless, at £40m you’d probably get the player out.