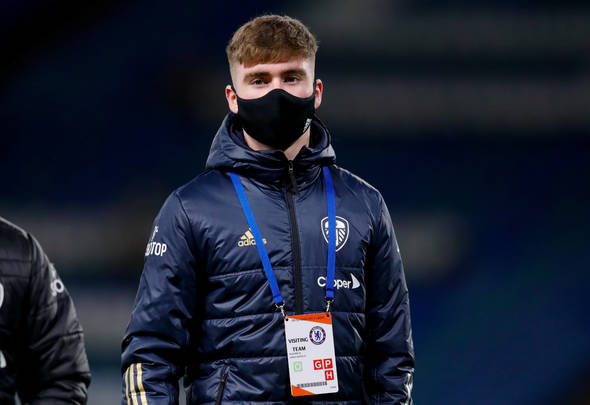 The former Leeds striker, speaking exclusively to Football Insider, suggested the 21-year-old deserved his chance after “shocking” performances from Ezgjan Alioski and Mateusz Klich versus Brighton.

Alioski was hooked at half-time in last week’s 2-0 defeat, with Stuart Dallas moved from midfield to left-back.

However, Whelan admitted the Whites struggled without the Northern Ireland international in the middle of the park.

As such, he insisted Dallas needed to be moved further forward and suggested Davis should get the nod at left-back.

Whelan told Football Insider assistant editor Russell Edge: “It really was a shocker. He started off with the needless foul and then obviously the penalty.

“He just went back to his old Alioski ways. Against teams like Tottenham, if he plays like that again, it could be disastrous for us.

“The problem is Stuart Dallas played at full-back at the weekend. We saw that we were missing something in that midfield – energy, pace, creativity.

“Mateus Klich, again, was way off, way off the pace. We looked fragile again in the midfield. He’s not up to scratch right now, I’m not sure what’s happened to him but we look very weak in that central midfield area.

“It’s one of those, what do you do? Do you give him another shot in there? Because we don’t have a million and one options in midfield. That’s the problem.

“I would like to see Stuart Dallas in that midfield area. I’d keep him in there and maybe bring Leif Davis to full-back.”

Davis has only made two substitute appearances in the league this season, the last of which came in December. 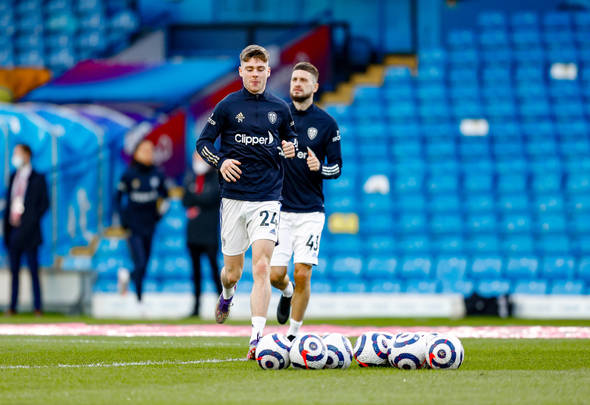 However, he has been an unused substitute 19 times in the top flight so far.

He has a total of 14 first-team appearances and one Championship start under his belt to date.

In other news, Leeds United are confident of signing attacking midfielder for cut-price fee.