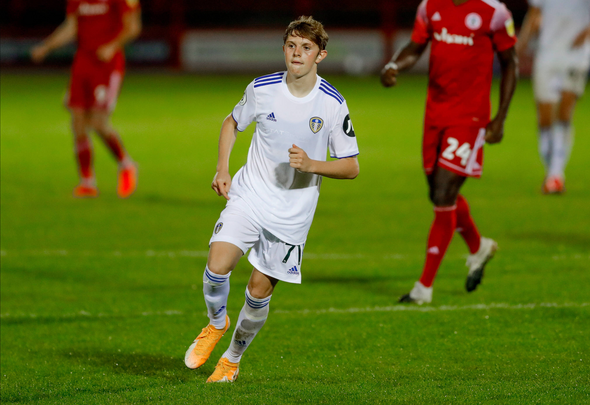 Leeds United youngster Max Dean may be in line for a call-up to first team later this year.

That is according to former Whites forward Noel Whelan, speaking exclusively to Football Insider about the 17-year-old penning his first professional contract.

Leeds United announced on Friday that the teenage striker had signed a two-and-a-half year deal at Elland Road.

Dean has massively impressed for Mark Jackson’s Under-23s this season, with six goals in his 10 appearances.

Whelan believes Dean could be involved with Marcelo Bielsa’s squad next season if he can handle the pressure.

“Dean has got the talent,” he told Football Insider.

“It is all about the development now and the coaching. Can he adapt quickly when he makes that step up to a higher level?

“There is no reason why next season he can’t be involved. He has come through this stage with flying colours and it is now about looking to the next stage.

“Some players die off and do not become the player they’re supposed to be. It is down to the player now to show why he was handed a pro contract.

“He needs to put pressure on the people ahead of him and he has done that already. Now he has to fight to get a position in the squad.

“The pro contract gives him the stepping stone to try and be what we expect him to be. 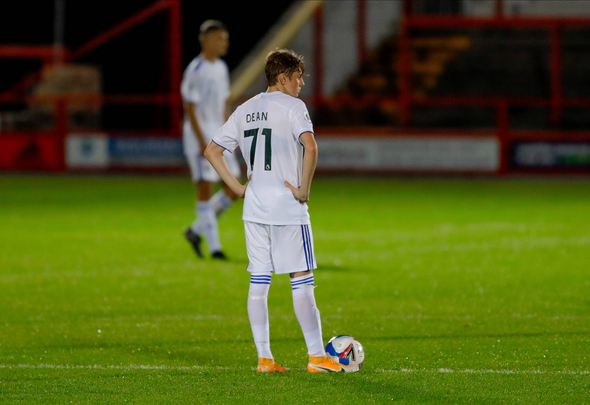 “There is a lot of pressure on him but if he can handle the pressure he’s got a big future.

“He is training every day with excellent coaches and that is a massive plus.”

In other news, pundit details the real reason Kalvin Phillips is getting criticised by England fans.