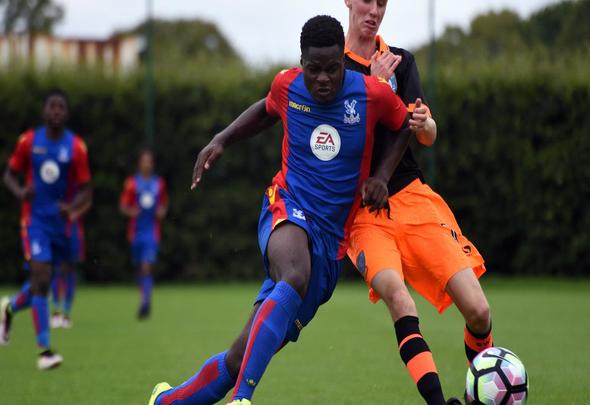 Defender Bryce Hosannah has confirmed that he has signed a professional contract with Leeds on Twitter following his exit from Premier League side Crystal Palace.

News outlet HITC stated at the beginning of the month that the 18-year-old right back was on trial with the Elland Road outfit after spending last season in Crystal Palace’s Under-18 side.

The report was then followed by a claim by BBC sports broadcaster Adam Pope that the Yorkshire giants had handed a one-year deal to the teenage starlet who would join the Under-23s.

Now, Hosannah himself has confirmed via his personal Twitter account on Wednesday evening that he has signed a professional deal with Leeds before thanking people for their support.

Delighted to have signed my first professional contract with @LUFC , big thanks to everyone who's been supporting me👍🏽📝 #LUFC pic.twitter.com/02DcQd1X0c

New owner Andrea Radrizzani has invested in the academy since taking over the club earlier in the summer with Carlos Corberan joining as the academy director, while the likes of Adrian Balboa, Madger Gomes, Alejandro Machuca and Oriol Rey have all also been added to the squad.

Hosannah has now joined those list of names and despite having both Luke Ayling and Gaetano Berardi ahead of him in the right-back pecking order he could still make the step up to the first team depending on what happens over the long and tough Championship campaign.

In other Leeds news, Neil Redfearn believes the Whites should have already strengthened this area of their squad. 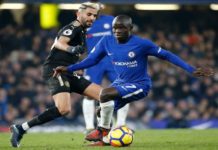