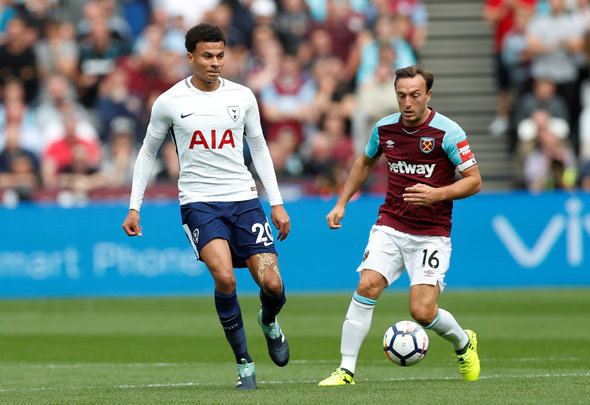 The 21-year-old conducted a question and answer session via the club’s official Twitter account where he named a specific Spurs player for each category.

One of those categories was “worst diva” where the 21-time capped England international admitted that he felt he was the most suited to the criteria.

.@Dele_Official dishes the dirt on his #THFC teammates in 'First and Worst'! 🎤 🕺 😂 pic.twitter.com/AuBEm6SwTo

“Diva” is often a negative term used in football for players who maybe sometimes feel that they are too big for their boots and club.

It is unlikely that Alli himself was associating the term with that meaning and it is likely meant as he’s the one in the Tottenham dressing room that causes the most fuss.

Spurs fans and the club however won’t be too bothered with the attacker’s off field antics due to his success on the pitch which have seen him bag a fine 35 goals and 25 assists in 103 appearances in all competitions since his move from League One side MK Dons in 2015.

This season alone Alli has scored three goals and returned one assist in seven matches in all competitions and he will be keen to add to those totals against APOEL in the Champions League on Tuesday.

In other Tottenham news, Harry Kane gave his verdict on West Ham after their defeat against Spurs.