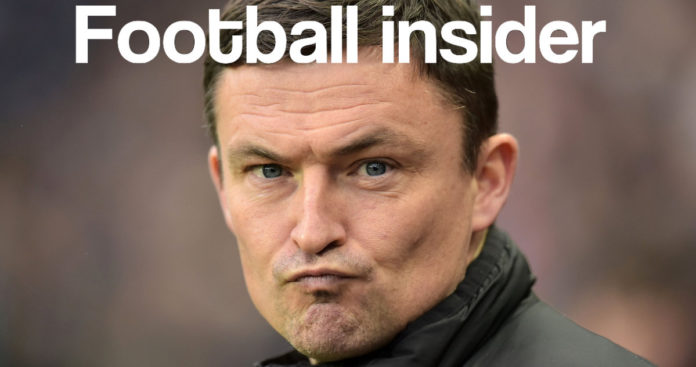 Sheffield Wednesday star Joey Pelupessy has cast doubts over how important this weekend’s derby day clash against Leeds United will be to the Whites but insists victory at Elland Road would mean the world to his side.

Both sides come into the Yorkshire derby off the back of what will be deemed disappointing draws, Leeds losing the lead to share the points with Reading while Wednesday allowed a 93rd minute equaliser from Bolton Wanderers to turn three points into one last weekend.

With five places and 12 points between the two sides, Leeds may well be considered favourites to pick up what would be only their second victory of 2018, but Pelupessy has questioned whether the fact it is a derby clash will mean anything to them, revealing that the fight and the passion shown by Wednesday could be the key to victory.

He told the Yorkshire Post: “Derbies are the games you want to play.

“Hopefully I’m going to play. I can’t wait. If we could get three points there, it would give everyone a lift.

“I don’t know too much about their situation but it is a big, important game for us.

“If we keep fighting and work hard, we will be fine. We have to stick together, fight hard and then it will come.”

Wednesday dominated the Whites in the reverse fixture at Hillsborough, Gary Hooper netting a double on the way to a 3-0 victory.

The Owls certainly showed more fight and desire earlier in the season but Yorkshire native Paul Heckingbottom will be drilling his team to ensure such an embarrassment does not happen again. On paper, it looks as though Leeds should be able to walk this tie relatively comfortably but the table cannot be trusted. Just one win since Boxing Day makes dire reading and they will be hoping to end their barren run in front of their home fans on Saturday. However, it sounds as though they might have a fight on their hands if Pelupessy’s comments are anything to go by.

In other Leeds United news, with Liam Cooper out of action, it is time for another 26-year-old to step up to the plate.