Kevin Phillips has claimed that Harry Kane will be “desperate” to be back among the goals for Tottenham Hotspur against Manchester United on Friday evening.

Speaking exclusively to Football Insider, the former Sunderland striker suggested that the England captain will be “excited” to link up with his teammates again following a lengthy spell on the sidelines.

Jose Mourinho confirmed during a press conference on Thursday that the 26-year-old will start against United on Friday.

Kane ruptured a tendon in his left hamstring back in January, and was initially expected to be out until April.

That timeframe would have ruled him out of the vast majority of Spurs’ Premier League run-in, but the suspension of play because of the Coronavirus pandemic has given the talisman an unexpected opportunity to feature more prominently over the latter stages of the campaign.

And Phillips believes that he will be eager to make his mark.

Speaking to Football Insider, he said: “He’ll be fully fit, he’s going to have that enthusiasm because he hasn’t played for a very long while.

“He’ll be desperate to get back scoring goals, doing what he does best. It’s massive to have him back.

“He’ll be excited to have the likes of Moussa Sissoko and Son Heung-min back in the team because when those two play, Harry Kane generally scores goals.

“So yeah, he’ll come back into the team, and he’ll be a thorn in Manchester United’s defence, that’s for sure.” 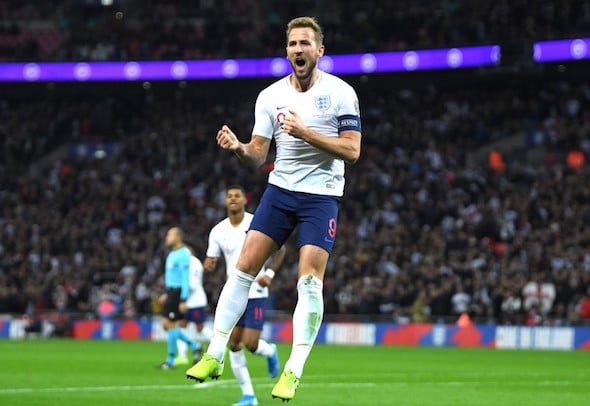 Kane has hit 17 goals in 25 appearances across all competitions for Spurs this season.

In his absence, Mourinho’s men have won just three of their last eight Premier League matches.